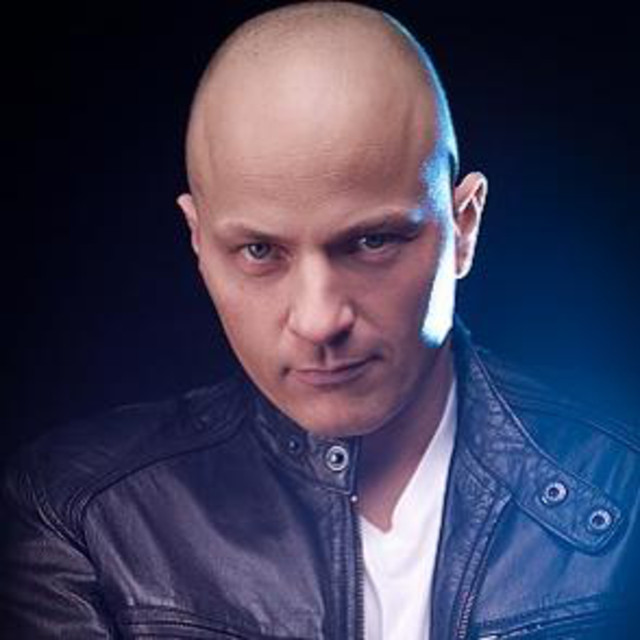 In 2006 Crew 7 started with a coverversion of Survivors "Eye of the Tiger" which became an international club smash-hit! Published in more than 50 countrys all over the globe, the track ruled and led the international club-charts for several months! Untill today several other coverversions of international chartbreakers such as Talk Talk..s "Such a Shame", Dire Strait..s "Money for Nothing", P!nk's "Get the Party Started", Maggie Reilly's "Everytime we touch" or Eddy Grant's "Avenue" have been released and played on hot rotation in clubs worldwide!