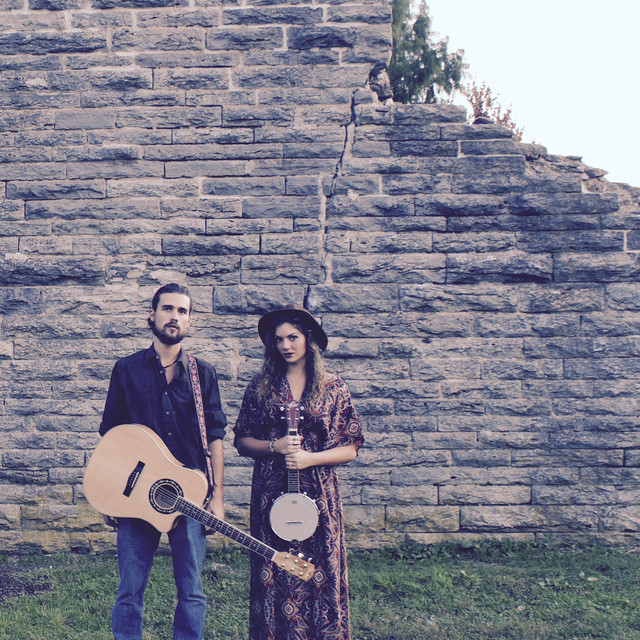 They incorporate styles of traditional bluegrass, and Americana into their songs on their third album, FATE, which makes bold statements about life, society, and love. The married duo, both from the Greater Cincinnati region, has been performing and songwriting together since 2012. The passion they share for music and each other is exemplified throughout their sincere lyrics and innovative melodies. Hayden Kaye has been in concert with Country Music Hall of Famer, John Michael Montgomery, and Grammy nominated band, Gungor.