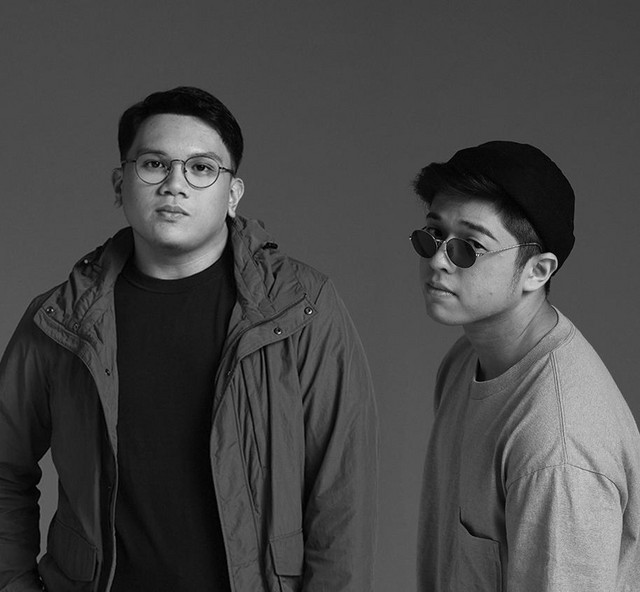 Comprised of Toots Orosa (vocals and rhythm guitar), Lan de Lara (bassist), Duds Mitra (lead guitar) and Hosh Domingo (drummer), Kremesoda started out performing at clubs and campus shows in the metro. They worked on their original material and gained enough experience to record and release their first EP ‘Out of Range’ in January 2018. From there the group knew that it was just the beginning. Kicking their musical career a step further they decided to join the 2019 San Miguel Wanderbattle, bagging a spot as one of the top four finalists. Since then the band has performed in more local events, and has made appearances in various radio stations and television channels, such as Monster RX 93.1, MYX, Rakista Radio, and the Wish Bus.

Kremesoda’s music had always varied in influence, ranging from sounds of brit-pop, rock, and homegrown Pinoy music, but they dominantly classify themselves under the genre of alternative rock. Their songs consistently revolved around the themes of adolescent love, heartbreak, and unsaid thoughts, however, continue to evolve and mature as they grow up. Currently, they are exploring new elements and themes in their music. As they go through their last year in college and face the realities of life, they learn to be more vulnerable in their music, diving into more intrinsic and mature narratives, all whilst keeping their ironically up-beat style that makes them unique.