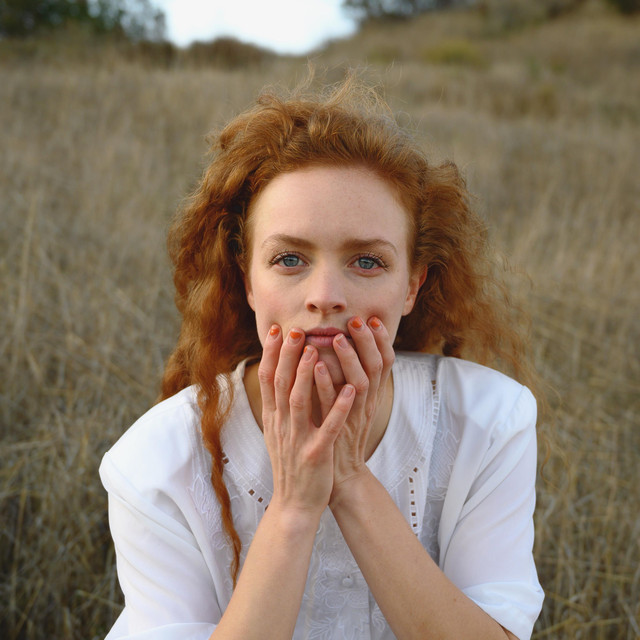 A trained dancer of 15 years, Ashley "Robi" Robicheaux started writing songs amidst a quarter life crisis in 2017. Music was always the driving force for her movement, so she naturally became curious about expressing herself through song. In 2018, she adopted the musical alias ROBI, and quickly found her passion for music was just as deep as her passion for dance. Robi works from a visual basis first with her music; her lyrics are born from her cinematic, synesthetic imagination, and is often deeply inspired by her experiences in nature. She currently resides in Los Angeles, where she works as a choreographer (often collaborating with some of the industry’s top music artists). She is also 1/2 of the indie - electronic duo Isaac & Robi. Some of her influences include Maggie Rogers, Kate Bush, FKA Twigs, and Julianna Barwick.