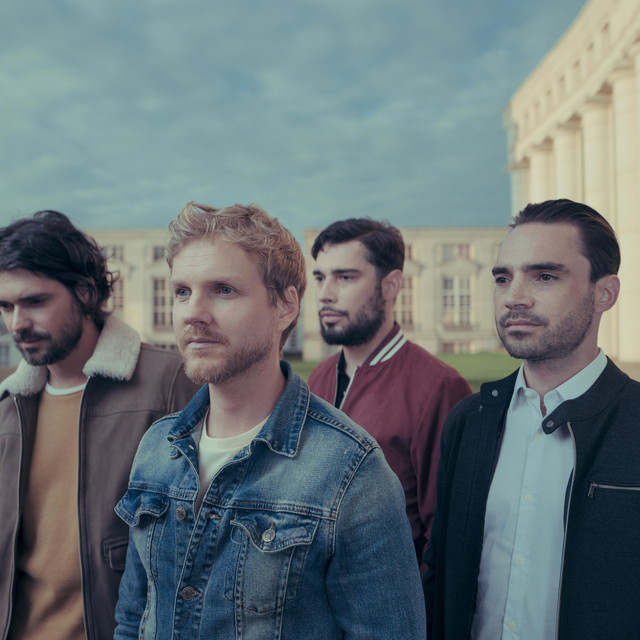 2003 was definitely KYO's year. The French pop quartet was nominated numerous times at NRJ's annual music awards, winning best French album, song, and group of the year honors. All the hubbub was over KYO's second album, Le Chemin (The Way), and its title track/lead single, which dominated the European charts all year and made stars out of the four photogenic fellows from Paris. Nicolas Chassagne, Benoit Poher, and brothers Florian Dubos and Fabien Dubos had already made a splash with their self-titled debut in 2000, but it was the textured, slightly electronicized pop of "Le Chemin" -- a duet with Dutch songstress Sita -- that really established their slick, Depeche Mode-meets-BBMak sound. ~ Johnny Loftus, Rovi