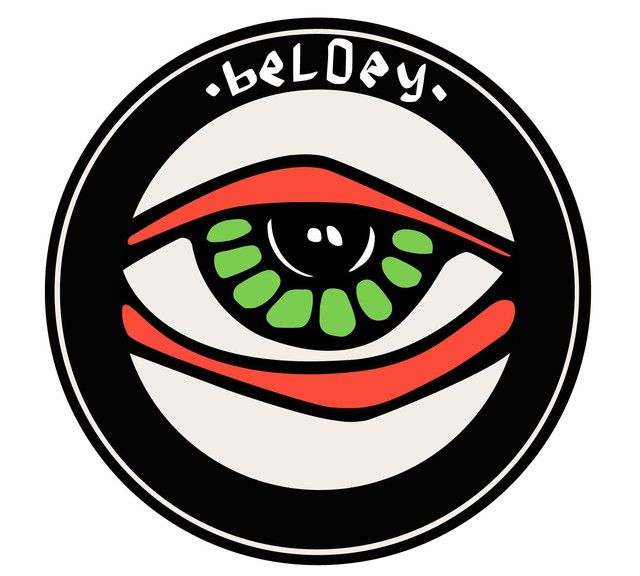 beLoey is a French artist based in Paris (Fr). Modern trip hop project created in 2011 beLoey [bɛloej] is a mixture of complex influences. From Goldie to Sparklehorse, Luke Vibert and Bonobo, the artist stand at the crossroad of genres between trip hop and rock'n'roll. beLoey released his first EP "Trip Hop Legacy" in January 2011, and after that start a long road of collaborations and guests artists on live sets. After acclaimed gigs in the UK, he starts a Balkan tour in 2013 and support Ninja Tune's artist TEEBS the year after in Liverpool. From 2011 to 2017 beLoey produced 4 more EPs and a collaboration album with artists from around the world "CITY". Nowadays, beLoey prepare some new release. Always working in the spirit that the only boundaries in music are the ones you place on yourself. Armed with his guitar and voice, well equipped with is amazing drummer, he is ready to deliver the new project he as been working on