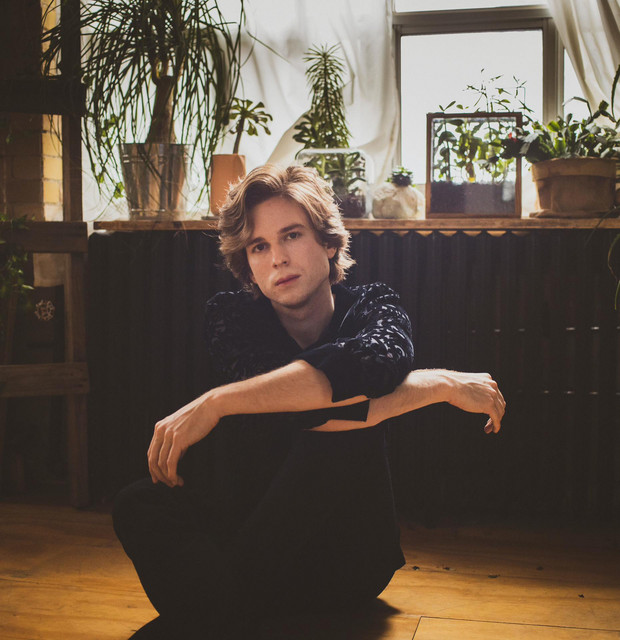 David Jane is a writer, songwriter, singer and musician from Toronto, Canada.   David has and continues to indulge himself in as much music, film, writing and all forms of cultural expression that he can, channelling influences as varied as classic hollywood, hip-hop, philosophy, rock, foreign films, literature, anime, theory, visual arts and modern pop into the attempted comprehension of his own life and the world around him, fuelling his art.   As obsessed with pop culture as he is detached from it, David brings a versed insight to the contemporary perspective, writing songs grounded in disconnection, uncertainty and desire. His voice is as honest as the thoughts and emotions he writes about.