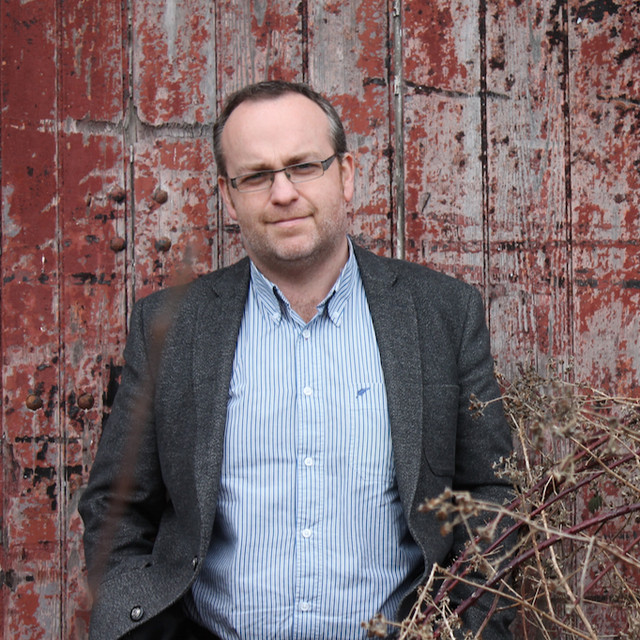 A fleadh winning Irish traditional singer, songwriter, lilter, and musician, Paul has produced and recorded on several albums, while also appearing on national radio, TV, with the Irish Chamber Orchestra. See pauloreilly.ie for more. "Wexford-based singer-songwriter Paul O’Reilly blends folk, country and traditional styles in equal measure on this impressive self-produced debut. Jimmy McCarthy is one clear influence on his song writing approach – you could easily imagine Mary Black performing a song like ‘Be With You’ or the poignant title track. With its shuffling country rhythm, ‘Expressions’ is more than slightly reminiscent of Mick Hanley’s ‘Past The Point Of Rescue’ while the tin whistle accompaniment lends a song like ‘Run Now Run’ a strong traditional feel. His lyrical subject matter is in the main introspective, dealing with life and relationships in all their complexities. But he’s not afraid to tackle serious issues such as a failing marriage (‘Leave The Key Behind’) or domestic violence (‘Bobby’s Tears’). He even broaches the thorny subject of current Middle-Eastern politics on ‘Arabs Tent’ – a song that sonically evokes the spirit of Moving Heart’s classic ‘Hiroshima Nagasaki (Russian Roulette)’. O’Reilly is an impressive guitar player too, as evidenced by the fret-work on ‘Ode To See’ which is very much in the style of Paul Brady’s ‘Arthur McBride’. O’Reilly shows plenty of promise here." - Hotpress on 'Take a Wish'