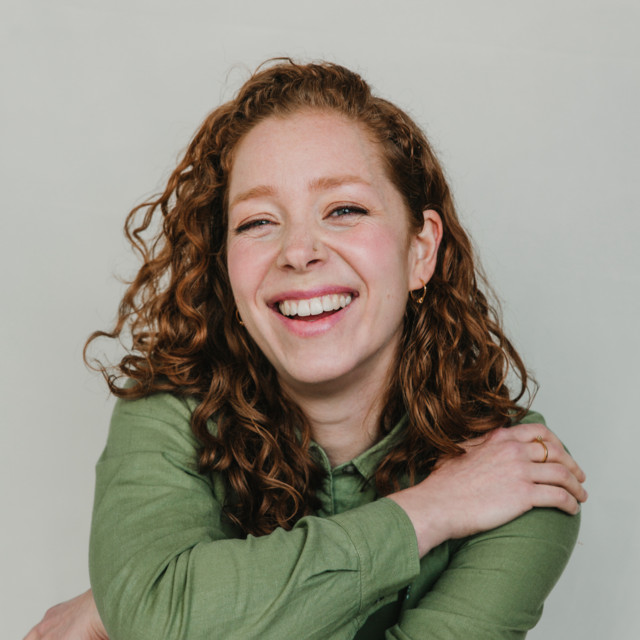 Jahnavi Harrison is a bhakti yoga practitioner who was born and raised with the vibrant, dynamic practise of kirtan - the call and response singing of sacred mantras. She has travelled the world sharing this practise with diverse audiences, from yoga studios, music festivals,

temples and schools, to prisons and hospitals. She has travelled internationally with the sacred music bands, ‘Gaura Vani and As Kindred Spirits’, and ‘The Hanumen', and has regularly collaborated with kirtan artists like Krishna Das, Shyam Das, Wah!, Shantala and Jai Uttal. She has regularly performed live music and kirtan for yoga classes and workshops at Wanderlust Yoga and Music Festival, Bhaktifest, Burning Man Festival. She co-founded ‘Kirtan London’, a project that aims to make mantra music accessible and relevant to a wider audience through a variety of events and retreats. She released her debut sacred music album, ‘Like a River to the Sea’ in July 2015 and was nominated for a Grammy in 2016 for the charity album 'Bhakti Without Borders'. Jahnavi writes regularly for print and broadcast media including for BBC Radio 2's 'Pause for Thought' and 'Something Understood' on BBC Radio 4.