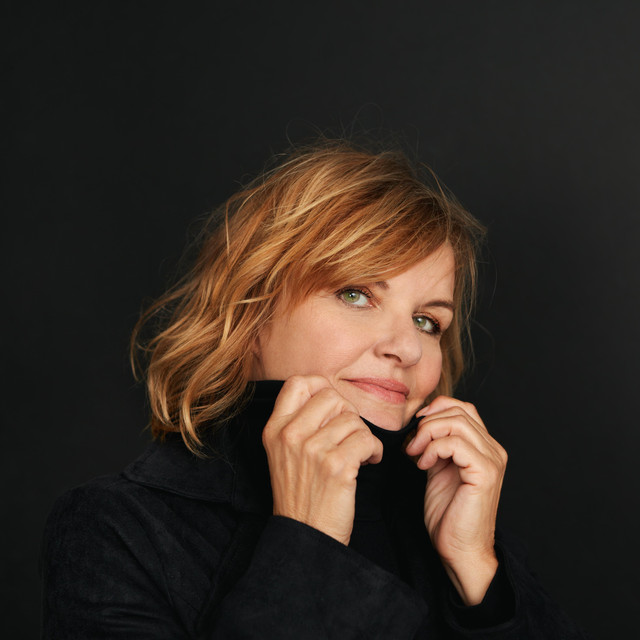 I could talk about her in the past sense. I could piece together her legend from audiovisual archives from which her brilliant grace and large bright eyes cast all the stages, costumes, years, festivals and presenters into oblivion. I could begin by humming one or other of her ageless hits in the streets and surprise you with the youth and breadth of her fans. Let’s not forget the masses who (ultimate veneration) know her songs by heart yet can’t remember the song titles. To enter into the pantheon of great French language entertainers, where the works of famous artists and those of anonymous heritage blend together, and to do so several times over is not bestowed on everyone. Diane Tell remains loyal to herself as she transforms. She has found her immutable center in this movement. She has since imbued the other sex and if she were a man she would lead the life of a man overflowing with femininity. She composes ageless songs, for all ages, since music and poetry have no expiration date. We will continue to sing her songs when the stars of her time are no longer audible. Because she thinks and works in the future. In adopting the stage name Tell she no doubt foresaw the insatiability of the momentary pleasure of a tasty apple pierced by an arrow. This failing is what makes of her a great artist.