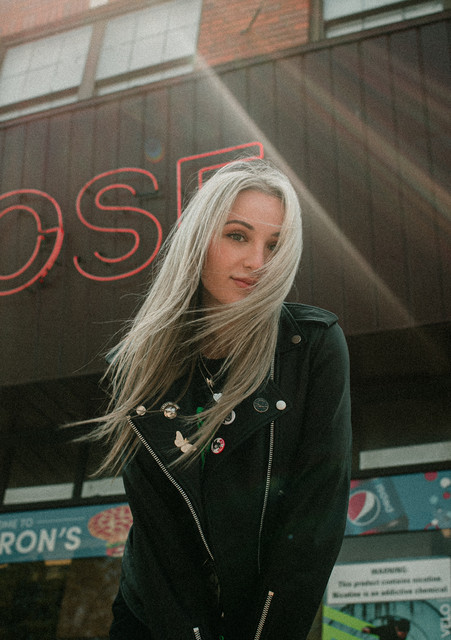 JEANIE is a Brooklyn, New York-based DJ/producer who has quickly become an artist to watch in the bass music scene. Her dynamic productions have garnered the support of names like Excision, Alison Wonderland, Liquid Stranger, The Chainsmokers, QUIX and more. The rising act has shared the stage with an impressive list of names, including GRiZ, Boogie T, SQUNTO, Ookay, Minnesota, Zeke Beats, ATLiens and many more. She made her well-received festival debuts in 2018 at Camp Bisco and Big Dub Festival. 2019 was an explosive year for JEANIE, who released “No Stress” with Australia producer Godlands and Stooki Sound’s Jelacee on Dim Mak, which received praise from Complex, Trap & Bass and more. Her numerous original productions received continuous support from tastemaker publications like Your EDM, Dancing Astronaut, Run The Trap, DJane Mag and more. JEANIE also made a major impact in 2019 by launching GRL GANG, a highly supported community and platform dedicated to expanding the presence of women in dance music. This past year saw her team up with names like Wenzday, Jessica Audiffred, Blossom, Lucille Croft and more for exclusive features and guest mixes. Named by Your EDM as one of their Top 40 Artists to Watch in 2020, this upcoming year is bound to be JEANIE’s most career-defining year yet.