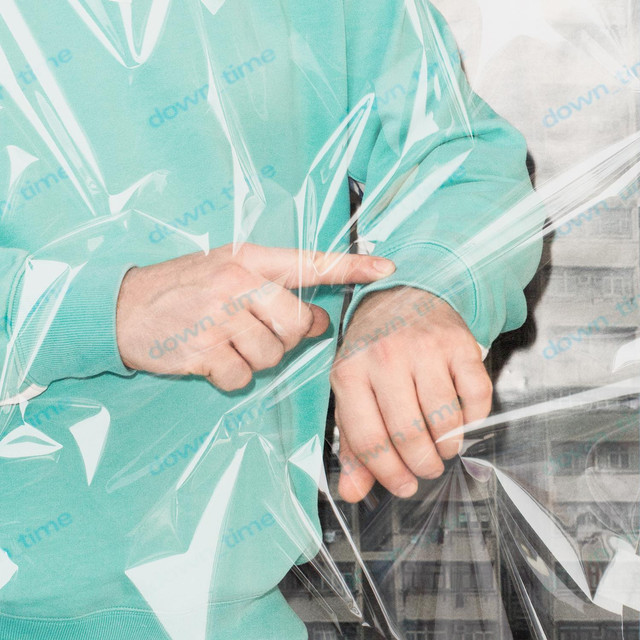 Montreal’s electro-pop duo Young Galaxy have announced the upcoming release of their first fully independent, “punk spirit” album. Down Time stories Young Galaxy’s shift into complete independence and positions the band as a countercultural beacon during the current climate of isolation, corruption and despair. Young Galaxy began writing Down Time with a sense of reinvention in mind. In order to stay ahead of the ever-shifting landscape of the music industry, the band felt the need to step away from the industry entirely and take stock of and control over their career. Tired of the industry’s exploitative, conservative nature, the band started their own label in an effort to create a sense of community, and to stay true to an ethos of experimentalism and independence. Young Galaxy’s reverence for love and art are the driving forces behind each of their albums, and it’s from this perspective that Stephen Ramsay and Catherine McCandless decided to attack the subjects of late period capitalism, the rise of nationalism and neoliberalism on Down Time. The album is full of images of satellite towns, ring roads, empty halls, shuttered windows, abandoned train stations, suburban decay – of existences without prospects. In juxtaposition to that, there is sensuality and longing at the heart of the record. Themes of transgression, and desire are explored. Despite the challenging nature of our day to day lives, passion and inspiration are never far from the surface.