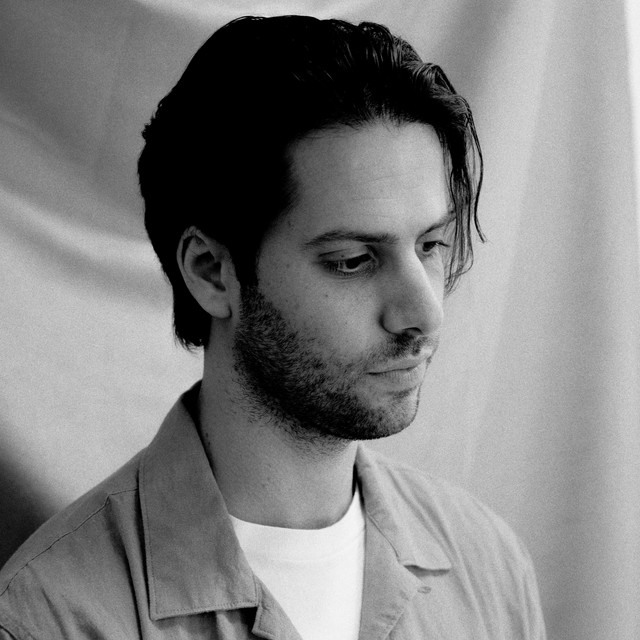 Evan Weiss is something of a musician’s musician—a lifer, you might say. He started with Wires on Fire and detoured into the very different yet still somehow recognizably connected outfits Slang Chickens and Junk between sideman gigs with Girls and the mighty Sparks, which is an achievement all its own. Now he’s ready to put out his first album as simply Evan Weiss—the solo debut, another milestone in a guitar slinger’s life—and here’s the first single. “Still Ripping” is a signal shot into the sky from the intersection of melancholy, ennui, irony and the kind of honest self-deprecation that eventually gives you enough solid ground to make a change—all prime psychic real estate. Even without the visuals, the message would still come through, underscored by Weiss’ down-but-not-quite-out vocals and a backline that’s about as fundamental as a rock ‘n’ roll backline gets. Nothing fancy here because it wouldn’t fit the song—”Still Ripping” is less about showing off and more about facing up to things, and about realizing that still ripping is kinda staring to hurt. - LA RECORD 04/06/2020