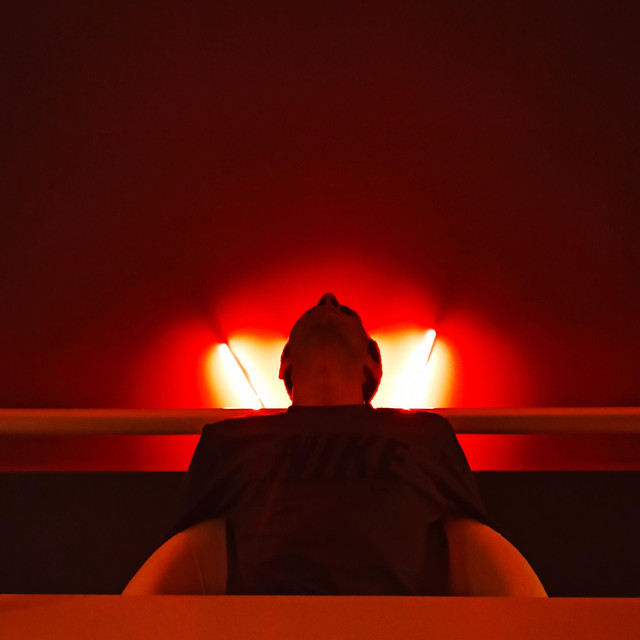 Kuo is a trap, grime and alternative hip-hop based music project of producer Kıvanç Acar, born and raised in Istanbul. In his music, he blends elements inspired by such as club, hard rock, jazz and old school hip-hop with the classical eastern and Turkish melodies that he was born into. Instead of sticking to a single genre pattern in his songs, Kuo includes many innovative and alternative sounds as much as possible. Following closely the active club culture of Istanbul, Kuo released the EP Athmospheric One Man Show in 2018 with the concept of 80's thriller films, inspired by the music he listened to at that time. He has been releasing his singles ever since.

“Traurigkeit” was the most remarkable and most appreciated of these singles. Kuo is currently working on a new EP as well as his singles he is preparing to release.