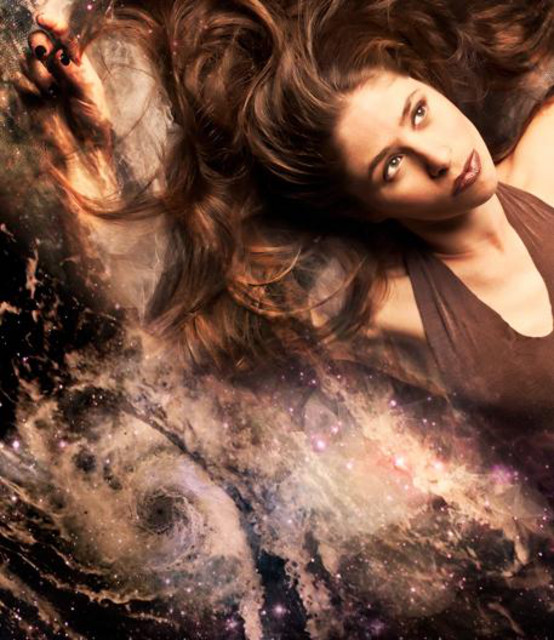 Ariana Saraha is a singer, musician, and composer from the wild West with an Old World soul. Most often compared to Celtic singer Loreena McKennitt and alt-world artists Dead Can Dance, Saraha draws upon influences from the Mediterranean, Middle East, and Celtic & Eastern Europe, as well as performing a choice selection of traditional music of the same diaspora. But what really invites the listener in, beyond her vocal finesse and exotic influences, is Saraha’s rare mixture of raw wildness and heartfelt intimacy.  Find her now with Flight Behavior (with Fernando Medina, drummer).  “Flight Behavior’s music awakens something primal and ancient, instilling you with a sense of long-forgotten majesty….”   https://flightbehaviormusic.com