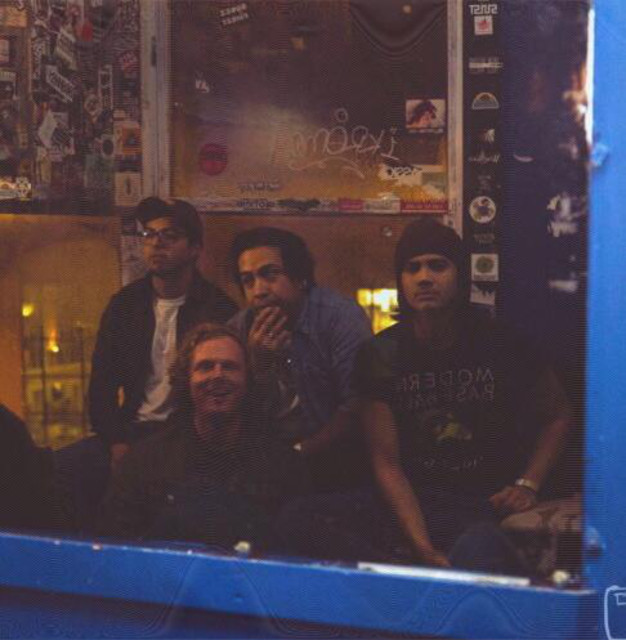 Based out of Chicago, The Off Days formed in the summer of 2017, pulling members from How It Got Burned, Foreign Sunsets, and Lovejacket looking to explore a new energetic sound. Members Paul Atangan(vocals, lead guitar), Nathan Nager (drums) and Ulysses Robledo (bass) started practicing at Treehouse Records as a trio before picking up Cody Michaels from The Land Before Tim to play rhythm guitar. The boys played shows through the summer before parting ways with Cody. In the fall, a former band member of Paul's, Eddie Torrez, stood in as rhythm guitarist for a few shows and the recording of the EP before becoming a permanent member in February of 2018. The Off Days find inspiration from an array of sources including Joyce Manor, The Strokes and Twin Peaks. After five months on the scene, they independently released their first EP, Lover Boy, February 28th, 2018.