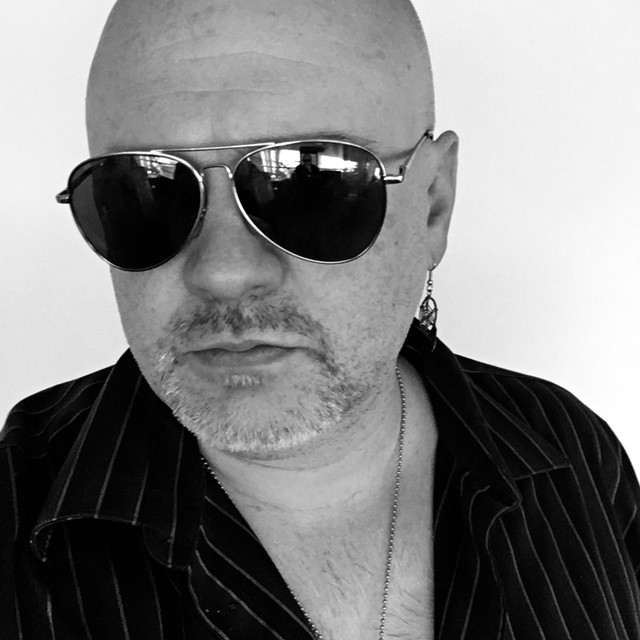 In 2021, Gabriel Harley will release his fifth full-length album, Beat of a Broken Heart.Chock full of singable melodies enlivened by chiming acoustic guitars, jazz-tinged piano and bass, and Harley’s unmistakable baritone, Beat is both a musical tribute to the 1970s singer-songwriter records he grew up listening to and a reflection on his near-misses with death following open-heart surgery in 2013. Recorded at Perfect Mix Studios in the summer of 2019, Beat of a Broken Heart’s tunes range from sad songs with upbeat, major-key melodies (the title track) to folksy 3/4 time drinking songs (“Night of Good Mirth”) to straight-up rockers (“Falling Farther In”), swaggering blues (“As the Sun Goes Down”), and more. “It’s an album inspired by some heavy experiences,” Harley says. “But I didn’t want it to be a slog or some dense thanatopsis. Struggles like those bring everything else into sharper focus: love, friendship, joy, even the little day-to-day aches and pains that let you know you’re still here on Earth with adventures to be had. That’s what Beat of a Broken Heart means to me: it’s a reminder that everything--good, bad, or indifferent--needs to be savored and valued and experienced to its fullest. The songs are about those things."