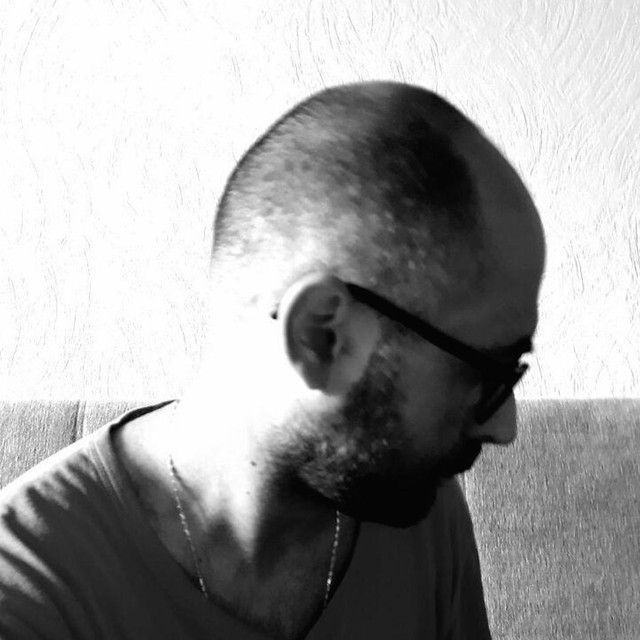 IMustBe Leonardo is a Berlin-based artist. In 2015 he started to play in many clubs and bars, and in January 2016 he released the EP "Wonderful". In the following years he played more than 130 concerts around Europe, and self-produced three albums - "MOP", "1917" and "Make me famous and I move to Canada" - that got very good reviews in Europe and America. On February 9, 2020 he released his first studio album, "My War Is Alone", recorded by Steve Albini at Electrical Audio, and mastered by Bob Weston at Chicago Mastering Service. About his works, someone mentioned

Syd Barrett, PJ Harvey, Velvet Underground, Television, Pixies, Bowie, Nick Cave and Nirvana. Someone else says "Moby meets The National" and "There is something of the David