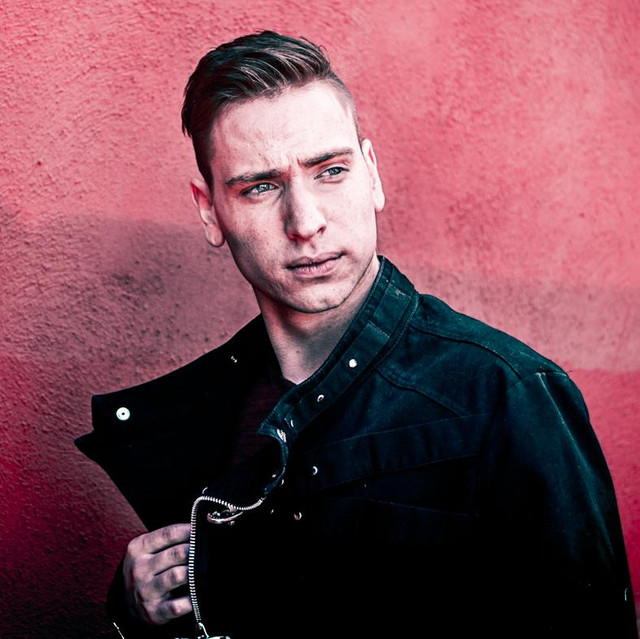 &nbsp; &nbsp; &nbsp; &nbsp;Evan Berg is known for his&nbsp;electronic&nbsp;Pop/Rock sound&nbsp;varying from upbeat catchy melodies, to dramatic and emotional climaxes,&nbsp;blending&nbsp;funky and&nbsp;seductive electro-blues . As the frontman and the man behind the scenes, Evan writes all of his material from the drums and bass, to the lyrics and vocals. &nbsp; &nbsp; &nbsp; &nbsp;Based out of Phoenix, Arizona, the young prodigy attended Scottsdale Community College at 16 years old, studying Music Business and Audio Engineering. Over the years, Evan evolved himself from an acoustic singer/songwriter, to a frontman for his own backed band, and by 19, was producing and self-releasing his own music. &nbsp; &nbsp; &nbsp; &nbsp;Evan Berg is now working with Greg Jacks (Drummer for the multi-platinum pop rock band Superbus) and partnering with Electric Lotus Music&nbsp;to release his&nbsp;debut EP&nbsp;set to be released in the Spring of 2018.&nbsp; ​