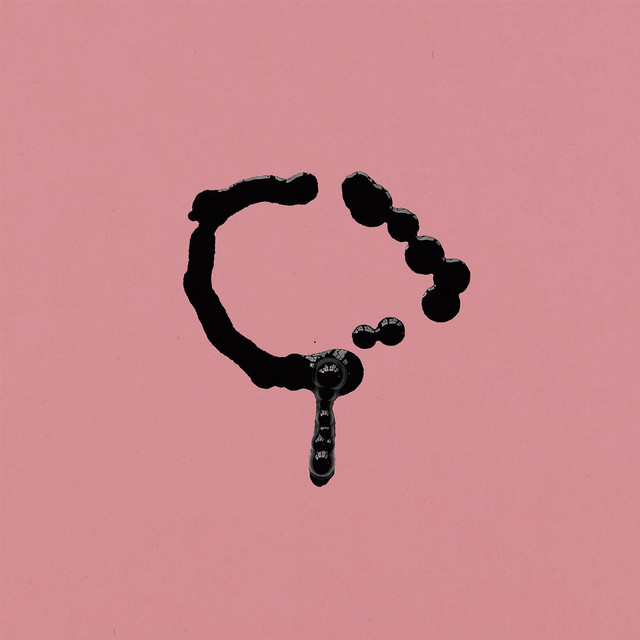 Dans Dans are back! The inimitable Dans Dans return with their first new music in almost 5 years. Moody noir anthem ‘Cinder Bay’ is the exhilarating first single from their upcoming new album due in April. The utterly unique musical collective featuring Bert Dockx (frontman of the acclaimed Flying Horseman), Frederic Jacques (bassist for the great Mark Lanegan and himself a formidable songsmith and singer under the Lyenn moniker) and Steven Cassiers (a sought-after instrumentalist who has collaborated with the likes of Dez Mona and DAAU - Die Anarchistische Abendunterhaltung ). Since their debut (Dans Dans)

in 2012, the trio has been astounding listeners with music impossible to pin down in a single genre. Instrumental, atmospheric, hypnotic, delicate and wild: Dans Dans tirelessly construct their own musical universe and time and again demonstrate why they are one of the most intriguing bands currently working in Belgium and far beyond.