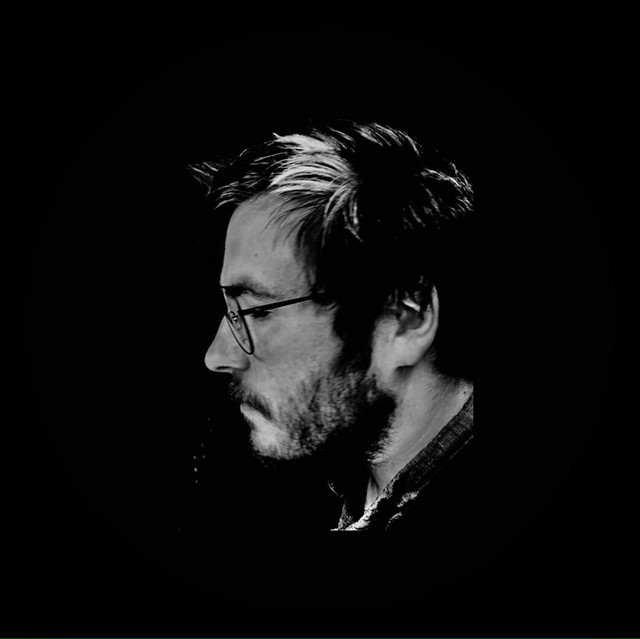 Delafaye returns with new single ‘Ultraviolent’, a long overdue return and the first in a series of singles that he will be releasing throughout 2021 and into next year with a new EP on the horizon. Ever prolific, Delafaye (moniker of Andrew Shockley) has spent the intervening time between his debut record and now, re-establishing his roots at home in his native Louisville, Kentucky. He has crafted a new batch of songs that are laced with the melancholy of the most classic Delafaye songs and that this time have a heavier, more rock and blues orientated edge to them, with the psychedelic overtones that often seep into his music still present, along with the continuing Delafaye tradition of creating relatable and endearing folk songs. 'Ultraviolent' is a real statement of intent of where Delafaye is heading. Guitar laden and maintaining a sense of mystery as to the Ultraviolent girl at the center of its story, it also has a fresh take on the production side coming from up and comer David Hilliard, it was a creative process took a hold of Delafaye and sparked a constant stream of new music, of which ‘Ultraviolent’ was the first track completed and an early signifier of the exciting new chapter Delafaye is about to embark on. It's the perfect time for Delafaye to re-emerge back on to the scene and captivate anyone lucky enough to hear these new songs over and over again.