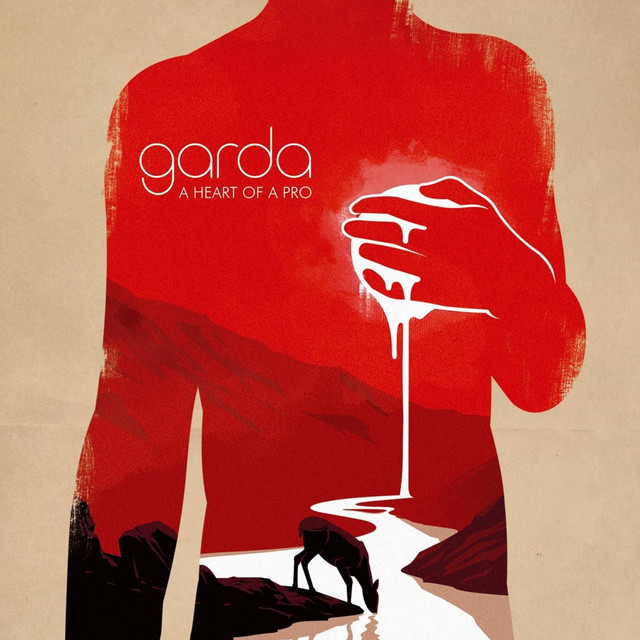 “Odds“ wasn’t an easy album to make. The countless concerts for its predecessors “Die, Technique, Die!“ (2008) and “A Heart of Pro“ (2012) had taken them all across Europe, playing festivals such as Maifeld Derby, Orange Blossom Special, Eurosonic, and the Communion Nights in London, as well as a 10-day-tour through Japan for their Japanese label Moorworks. The new record then took about four years in the studio - experimenting, reworking, looking for an unused aesthetic. It rises above the band’s original folk context, condensing into complex formations, densely woven and majestic. Surprisingly straying into catchy pop territory at times, then skittering off into a raw and rugged energy. The dynamics and the force behind their live shows have been captured in these recordings at Hotel Albert Studios and the mastering of Doug van Sloun (Omaha/Nebraska, Bright Eyes, Cursive,…). Production by Uwe Pasora and mixing by Jörg Siegeler at Kanal 24 lent the final record a very forward looking sound, whereas, once again, friends and relatives such as the string quartet „Ensemble Tanderas“ as well as members of the traditional Ore Mountains brass band “Oederaner Blasmusikanten” make an appearance.