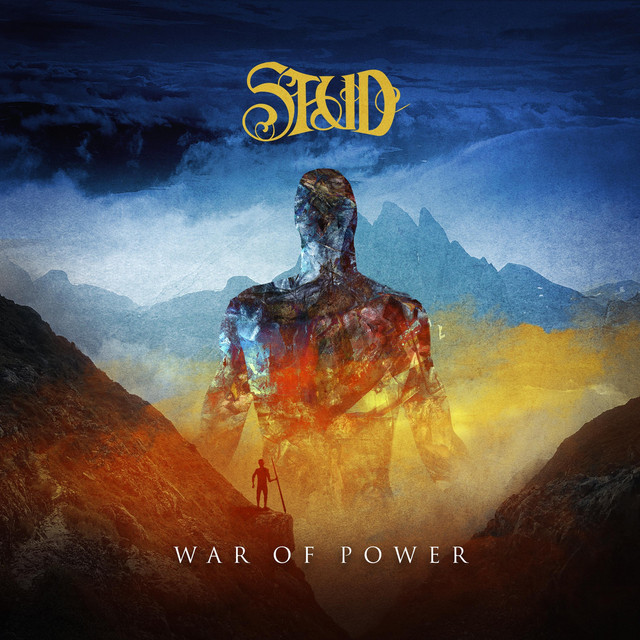 STUD is a hard'n heavy rock band from Finland. The band has released three albums and their fan-base has grown after each release. STUD's music is full of melodies, high-pitched vocals and lots of guitars. A new STUD album will be released in November 2020 with two singles preceding the release. On the last album 'Circle of lies' (2017), STUD's lyrics has taken new direction with some observations of the modern world's chaos. The new album will emphasize that even more. STUD is a true pioneer of Finnish hard rock and metal. The band was founded already back in 1986. With a long passive period, they reformed the band in 2011 to record their first album 'Out of the darkness' (2013). (They only recorded a single in the 80's). The second album 'Rust on the rose' (2014) followed soon. In 2020 the band is ready to take a new step in their career. They've just finished mixing their new album, which will be an absolute killer. To introduce the new music to yet bigger audiences, STUD is looking for a record company and a booking agency. Hope you enjoy STUD's music in Spotify and follow STUD in Instagram, Facebook and Twitter. STUD's line-up: Ari Toivanen (vocals), Mika Kansikas (guitar), Jari Behm (bass), Stenda Kukkonen (drums).