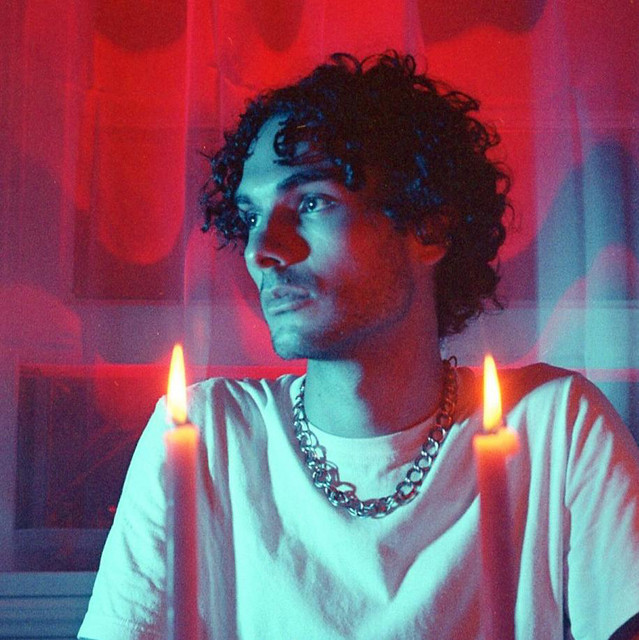 @el_manana El Mañana (Spanish for “the dawn”) is the LA based Alt Latinx project of Colombian American songwriter-producer Danny Murcia. A chameleonic creative unbound by genre, Murcia initially cut his teeth in college as a young songwriter-producer penning songs for a diverse list of artists including Celine Dion and Pitbull. After a barrage of health issues put music on hold, Murcia turned inward and gradually aligned his healing with an artistic rebirth. As El Mañana, Murcia moves away from writing for others to breathe life into his own vehicle for catharsis: an authentic bilingual sound channeling his diverse musical sensibilities through layered guitar textures reminiscent of seminal British shoegaze bands like My Bloody Valentine and Slowdive, while opening a new path in Latinx rock. The songs feel dreamy & evocative with currents of melancholy while still highly melodic, colorful and full of light. Lyrically, Murcia’s songs reflect the duality of being bicultural, exploring themes of identity, mental illness, intergenerational trauma, and transformation— he writes in Spanglish juxtaposing the magical realism of his ancestral land in Colombia with the feel of the California magic hour he inhabits. On stage and in the studio, Murcia is joined by friends and frequent collaborators Camilla Charlesworth on bass & Rhys Hastings on drums.