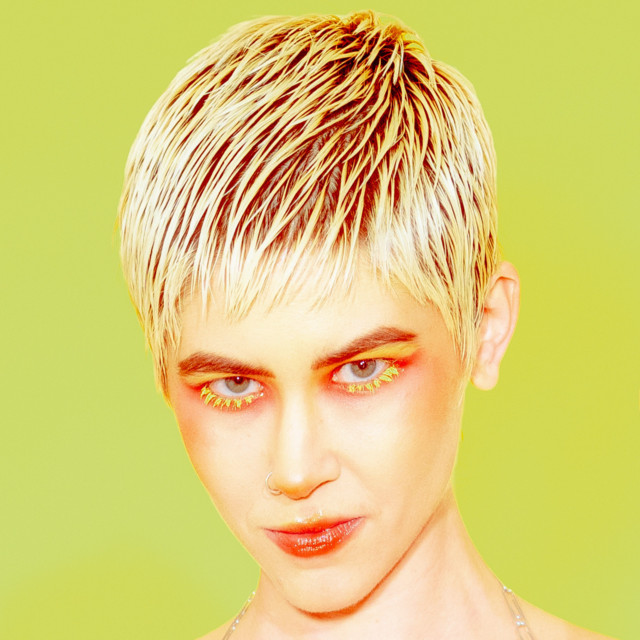 "OMG Hi!! I haz a new album which has come out titled "Consensual Hits" on March 19, 2021 through Orlando based Dark/Goth Label Popnihil. I hope you enjoy it!   Klypi is a diy pop artist out of Nashville, TN (previously moved from Athens, GA) who performs music that sounds like if Kesha were from the 80s and if Nine Inch Nails were queer.

Touring the east coast in 2018 and 2019, they opened for artists Molly Nilsson, of Montreal, Algiers, Jennifer Vanilla, ShitKid, and Girlpool, and performed at festivals such as Big Ears, Secret Stages, and Athens Popfest.   A 2020 University of Georgia MFA Fine Arts Graduate, Klypi is also a visual artist, and has made garments for of Montreal's music video "Plateau Phase/No Careerism No Corruption", and for Jennifer Vanilla's performance at MoMA PS1. Additionally, they have produced a number of performance events, including Ad•verse, a musical festival which focused attention on LGBTQ+ artists.