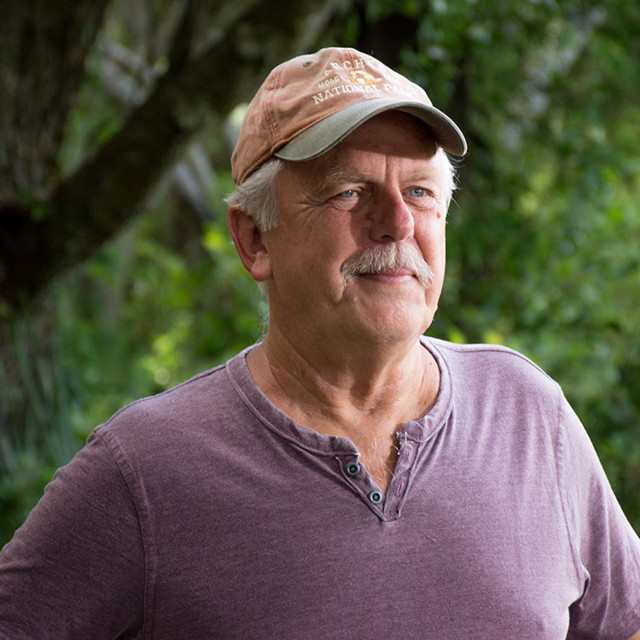 Tom’s love of music started early. As the youngest in a large family he was exposed the large variety of musical tastes of his older siblings and parents. Pop, jazz, folk, country, rock and roll, show tunes, classical… you name it, somebody in his home was listening to it. The music bug bit hard when Tom’s older brother came home from college with a “degree” in playing guitar and singing the folk and country songs popular in the 1950s. At age nine, Tom got his first guitar and learned the first few chords from his brother. The rest, as they say, is history. Throughout the first half of his life, Tom worked with various bands that played the NY/NJ club scene hoping for recognition and success. At some point, the disappointments and lifestyle took their toll and he dropped out of the musician life to focus on a business career, family and restoring his spirit. Although he was no longer playing much music, Tom would occasionally pick up the guitar or sit at the piano just to enjoy playing as he did in his youth. It was during these times of relaxation and joy that the seeds of his original spirit-oriented songs began to grow and his love of music was rejuvenated. In 2020, Tom began a partnership with Creative Soul Records and their partner company Positive Spin Songs. With his music, Tom hopes to convey a simple message: “whatever you do, do it with love”.