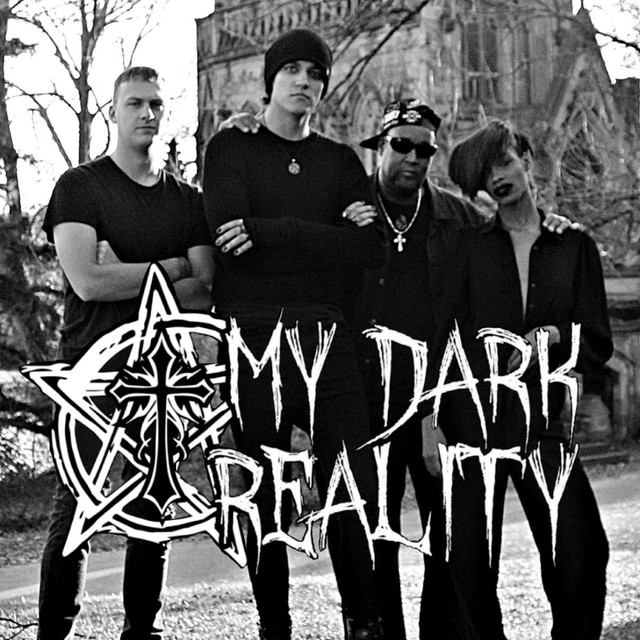 My Dark Reality is a alternative rock band founded in 2019. They emerged on the scene with their first single, "Ashes to Ashes" which caught the attention of From the Depths Entertainment who used to do promotional work for A Day To Remember. They were taken on as a client in 2020. Their single also got them a very nice write up in Buzz Music's blog who described the band as raw and unhinged. Steven Saus, a Dayton blogger, described them as a band you must see. Their music deals with the complexities of life and their own personal demons. The band has been compared to Green Day, Halestorm, and Mötley Crüe. The band plans on releasing their new single, "Soulless," and then an EP during the summer. Their goals...to make killer music and tour the world rocking out all day and everyday! "Rock and roll may not feel as alive as it was in the past, but My Dark Reality is breathing life into the genre." -Buzz Music "Just when you thought rock n roll was dead and buried along comes a band with the drive and danger to remind how important rock n roll when played properly and with abandon is to the survival of our species!" -Alex Kane