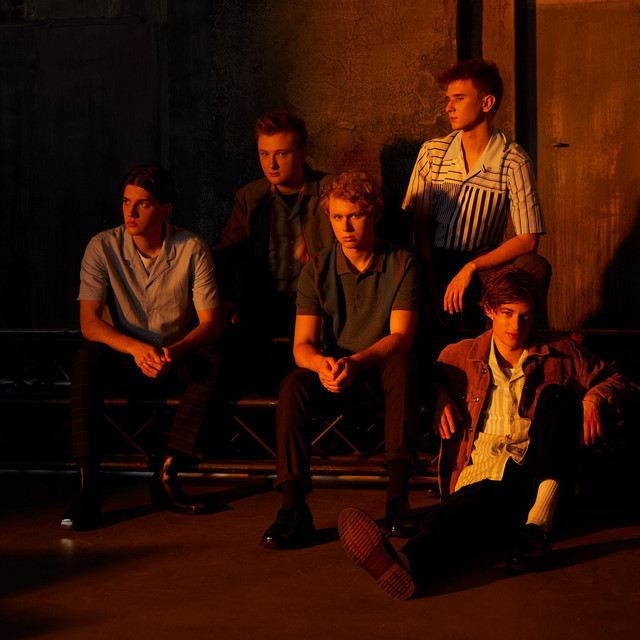 In 2015, singer Frederik Rabe, guitarist Finn Schwieters, bassist Luca Göttner, keyboardist Jonathan Wischniowski, and drummer Finn Thomas founded Giant Rooks. Their accomplishments have multiplied impressively since then. They won a 1LIVE-Krone Award, a seven-figure group monthly listeners on Spotify, and have sold out concerts everywhere from Rome to Paris to Manchester. In Germany, they're already filling venues other artists only have on their tour schedules after 15 years in the scene. Yet with just three EPs, Giant Rooks seem to sell them out every time and are probably the most promising band to come out of Germany in a long time. They took their time with their debut. Having played more than 350 shows in recent years has given them endless possibilities to refine their own sound. With "Rookery", the band freed themselves from the idea of how things are "supposed" to be done. The result sounds unified and whole – sounds like 2020 – and spans a frame of reference that's at least unique in German-speaking countries. The beats always sound like Kanyesque hip hop and the song structures even occasionally bring Bob Dylan to mind. The soundscapes are influenced by Bon Iver. The band playfully combines modern influences with classical structures and classical sounds with modern song structures. When it comes to playing music, as well as listening to it, Giant Rooks aren't looking to fit into any one genre or emulate anyone.