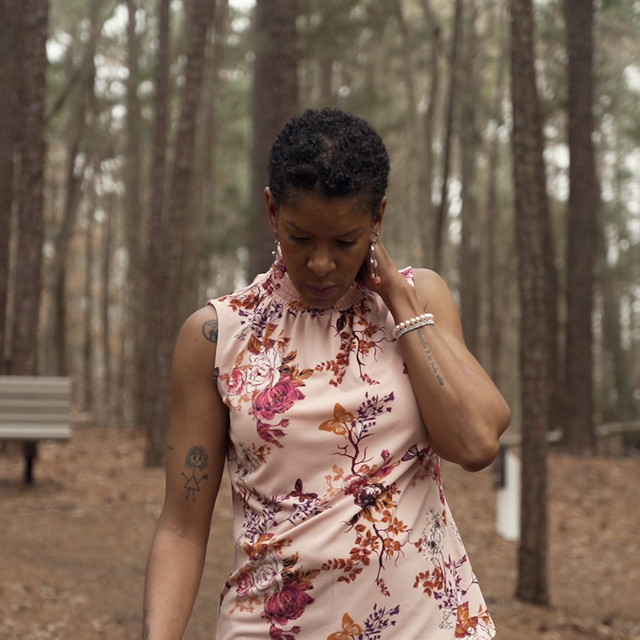 Taborah's new single, "I JUST CAN'T DO IT," is AVAILABLE NOW! “I Just Can’t Do It,” was written during a time of emptiness and confusion. I was experiencing an episode of depression which ignited the melody and lyrics to the song. I began this song by asking God if He can hear me because of the feeling of being alone, trying to figure out what I was doing, who I am, where I was headed. I couldn’t see the end to the confusion I was experiencing. Taborah began her career as the face, voice and writer, of the Euro Pop group Blackwood, on ACV Records in 1990. She released her first album, Ride on the Rhythm, in 1992, and has released 19 studio tracks, and 4 albums since. Her number one dance charts, which she is best known for, include "All I Gave To You," "Ride on the Rhythm," "My Love for You," and "I am."