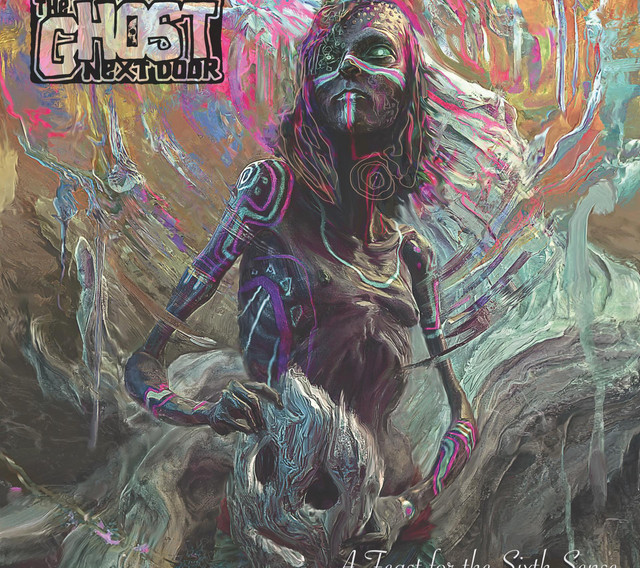 The Ghost Next Door

Featuring The Ghost Next Door

Based in Oakland, California, The Ghost Next Door emerged from a desire to marry the dark melancholy of 80s and 90s alternative with the aggression and drive of Bay Area metal. With Gary Wendt on guitar and vocals, Aaron Asghari on guitar, “Shoeless” Shane Hunt-Dusse on bass, and Sebastien Castelain on drums, solid songwriting and diverse musical influences are at the core of The Ghost Next Door's sound.   Each member brings his unique influences from across the modern music spectrum: from punk to jazz, progressive metal to sadcore, modern rock to thrash. Their influences and playing styles combine into meter-bending, riff-driven rock & roll breaking out from under the bare skin of abrasively honest lyrics. On stage, they come together to show what manifests from an undeniable compulsion to create and perform their expressive take on modern metal.