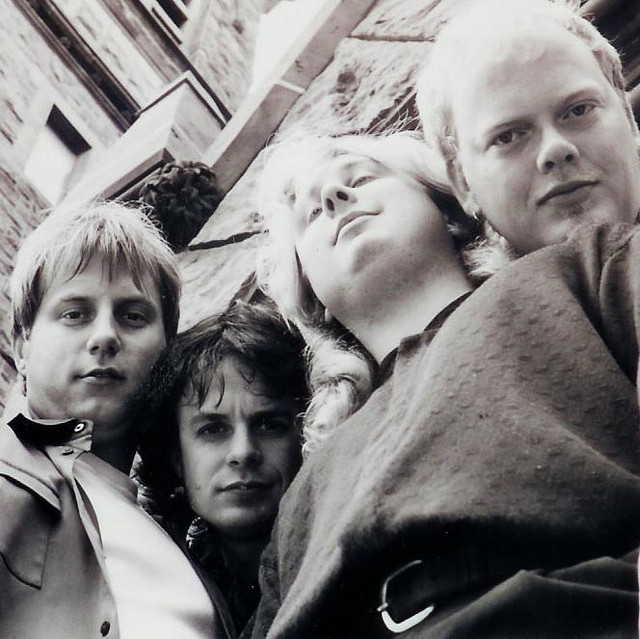 Heartfelt lyrics and catchy melodies are the strong point for this power pop band. They have the feel of a garage band that has been polished and packaged for the masses. There is an edge that can be found camouflaged in a pop sound. Udi Subudi were formed in September, 1997. Mark, John,

and Tom started out like any band would. They set up shop in Mark’s basement in Campbellsport, Wisconsin. With a simple goal in mind, they set out to write short, catchy pop songs that were full of emotion and meaning. What they came up with is a Power Pop sound reminiscent of Big Star in the 70’s or The Posies in the early 90’s.