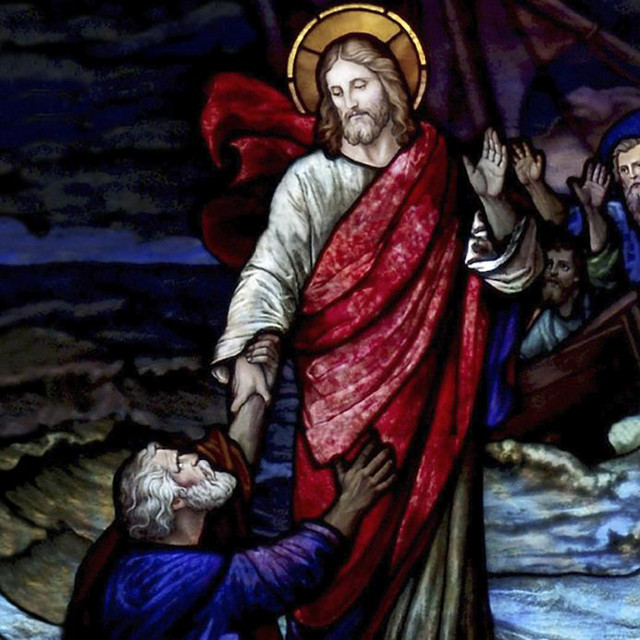 I began playing piano at the age of 9 (in fact I was the keyboard player in my first band Departure) and also took up the guitar at the age of 10. On guitar I was heavily influenced by "stars" of my day such as Eric Clapton, Joe Walsh, Mark Knopfler, Neil Schon and Stevie Ray Vaughn. In high school, besides live performances with rock, alternative and fusion bands in the Indianapolis area, I began experimenting with studio recording - both at home and in professional studios - and this set me on a trajectory of perennial recording. Although mostly a guitar player, I learned many instruments along the way (bass, keyboard, drums, saxophone - unfortunately I didn't persevere with the sax) and I sang in choir in high school and all through college. I went to college with a scholarship as a classical guitar performance major at DePaul University in Chicago under Mark Maxwell, a disciple of Andres Segovia's protege Robert Guthrie (in fact I had the privilege of attending a one week Masterclass with Robert Guthrie in 1988). Although I was studying classical guitar, I found myself going to Wise Fools Pub almost every Tuesday night - they had an open mic blues venue and I would play blues guitar with the singer and whoever else might show up. It was during that first year of college that I had a major conversion for which I am eternally grateful. Since then I have been recording music for the glory of God - from Gregorian chant to Christian R&B, blues, pop.