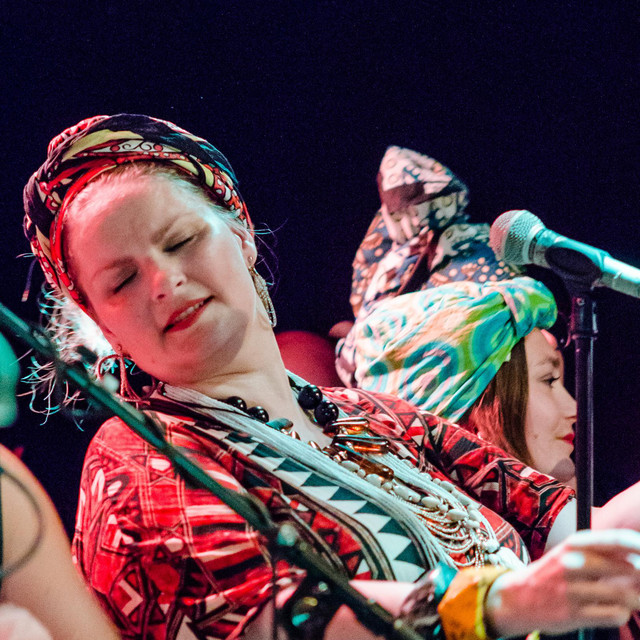 Princes of Nigeria plays afro and latin influenced funk.   The first incarnation of the band saw the daylight in 2012 in Helsinki, Finland. The current lineup - based in Turku, Finland - counts as the fourth one, with only the guitarist Jarmo Lundgren remaining from the original three-man lineup with Jussi Kirjavainen on bass and Dennis Leidenius on drums. The style has also wandered from the early days' The Meters influences more and more towards afro funk and afrobeat with some bossanova and jazz vibes mixed in.   The current lineup consists of Pasi Silvennoinen on drums, Henrik Wakonen on bass, Jarmo Lundgren and Jukka Lempa on guitar, Arttu Lehtovaara on keyboard, Petri Viitala on saxophone, Timo Mansikka-aho on trumpet, Ella Fagerlund on trombone, Mikko Väärälä and Jura Sivonen on percussion, and Aino Lehtovaara on lead vocals with Erika Woodard and Miitu Makkonen on backing vocals.   In composing their music, Princes of Nigeria rely heavily on jamming and improvisation. The lyrics mix themes of African and Finnish urban life - often in a slightly satirical way.