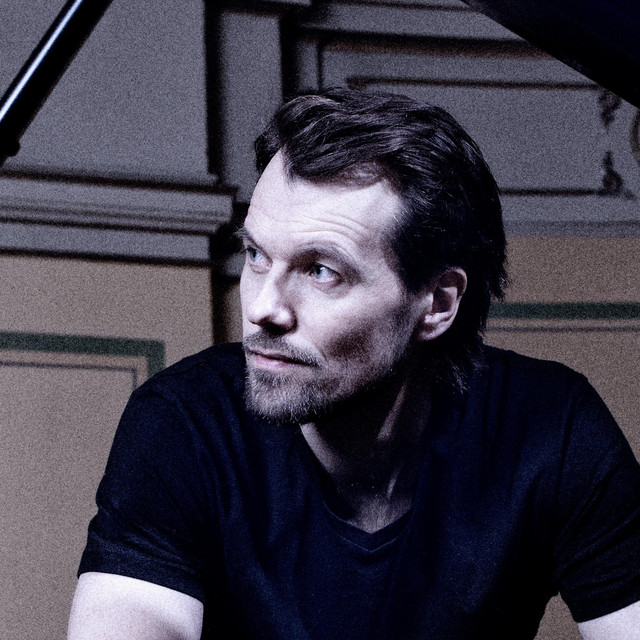 An equally diverse and prolific artist, Norway's Kaada has explored making music within the confines of a band, as a solo artist, and as a composer. Born John Erik Kaada, he began making music at an early age, getting his first synthesizer at age ten and performing in the band Cloroform by his late teens. The group's early tracks were collected in 1998's Deconstruction, which was followed in short succession by 1999's All-Scars, 2000's Do the Crawl, and the following year's remix album Scrawl, which was Cloroform's swan song and also featured a remix by Kaada as a solo artist. He also began scoring films in 2000, along with working on his solo debut album. Thank You for Giving Me Your Valuable Time, which mixed electronica with '50s and '60s rock elements into playful, quirky pop, was released in Norway in 2001 and was hailed by that country's edition of Billboard Magazine as one of that year's best releases. However, it didn't arrive in the U.S. until 2003, when Ipecac Records issued the album. Meanwhile, Kaada's film music career was thriving; he was the youngest person to win the Golden Clapboard, an honorary award of Norway's film industry, and also had scores such as Mongoland, Tyven Tyven, Journey, and 2004's Hawaii, Oslo to his credit. That year, his second album, MECD, arrived, along with a collaboration with Mike Patton, Romances. The Ipecac-issued Music for Moviebikers arrived in 2006, followed in 2009 by Junkyard Nostalgias, the latter of which saw Kaada performing every instrument. In 2012 he released his first concert LP, Kaada & The Late Bloomers In Concert, and in 2016 he re-teamed with Mike Patton and issued Bacteria Cult. ~ Heather Phares, Rovi