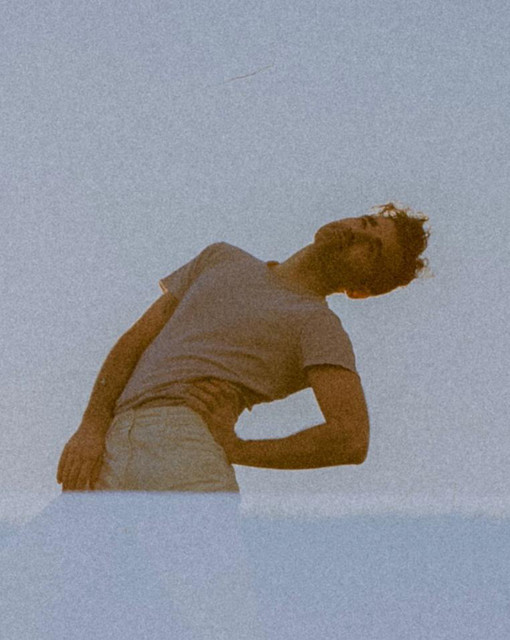 Geographer is the moniker for Mike Deni's American synth pop/indie rock band based in Los Angeles, California. Formed in 2007, Deni has described his sound as being "soulful music from outer space" using analog, electronic and acoustic elements to craft dense layers and unique sound textures. As Geographer, Deni has released three full-length albums, Innocent Ghosts (2008), Myth (2012), and Ghost Modern (2015); along with 4 EPs, Animal Shapes (2010), Endless Motion (2015), and Alone Time (2018). His latest EP, New Jersey (March 2019), sees Deni looking back at his childhood while huge life changes happen around him. Deni relocated to San Francisco from New Jersey, after living with the aftermath of his sister's tragic death a few years earlier. While staying on the floor of his friends' apartment in the Haight, Deni found a synthesizer on the street, and began to channel both his grief and his optimism into the songs that would become Innocent Ghosts. This theme would continue through all his music, which pits intense and emotionally probing lyrics with momentous and soaring arrangements, often featuring electric cello. The Animal Shapes EP put Geographer on the map, and launched his career. Since then Geographer has headlined many national tours, played Outside Lands, Firefly, and other festivals, released 2 critically acclaimed albums, and performed with such musical luminaries as K.Flay, The Flaming Lips, Young the Giant, Tycho, Ratatat, Betty Who, and Tokyo Police Club