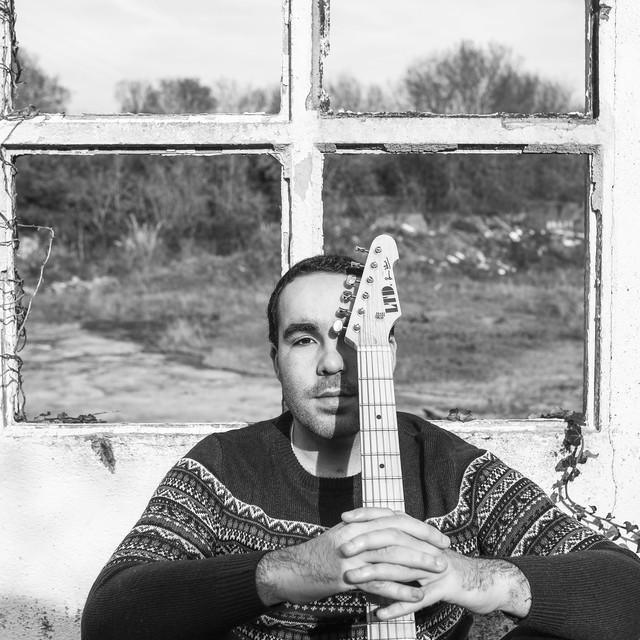 Jacobo Sainz is the solo project of the ex-frontman of the band "Vörtex". After saying goodbye to that era in 2018 on the RESURRECTION FEST stage and collaborating with NICKELBACK in his first and only concert so far in Spain, Jacobo has started his own project. With British indie-rock and John Mayer's American guitar as the main influences, Jacobo is looking to spread vibes for the audiences with his electric guitar as the protagonist. His first self-released EP “City Lights” (10/2019) recorded, mixed and produced at Pouland Studios by Iago Pico available everywhere. Booking: +34 644 97 58 24 arainnovacionmusical@gmail.com