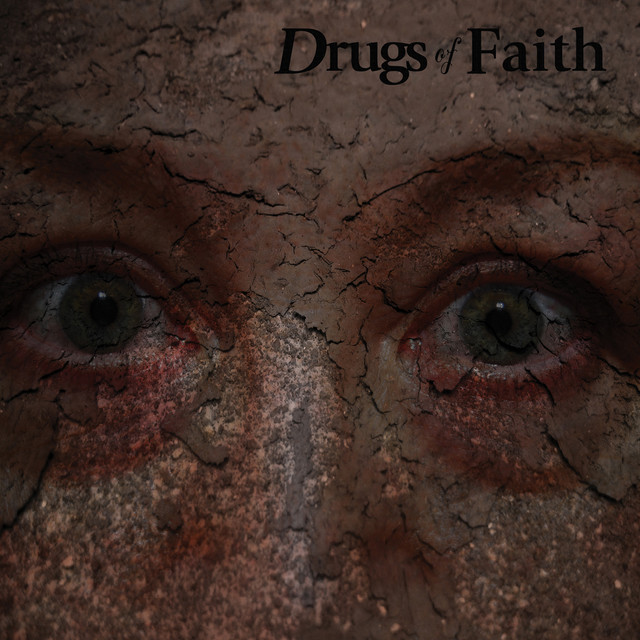 Fall 2018: Drugs of Faith is a grind 'n' roll band from Northern Virginia, where it was formed in 2002. A few releases later, Drugs of Faith signed with Selfmadegod Records and issued the self-titled album in 2005. The band went on the "No Speed Limit" European tour with Blood I Bleed in 2007. In 2011 the band released the full-length album "Corroded," which earned them slots on best-of-2011 lists from Decibel Magazine, Pitchfork, and MetalSucks. "Corroded" was listed in the essential discography for 2011 in the book Choosing Death, written by Decibel editor-in-chief Albert Mudrian. They shot a video for the first track on the album, "Greyed Out," with Handshake, Inc. Drugs of Faith's "Architectural Failures" EP made it onto best-of-2013 lists including Washington CityPaper's best music of D.C., Hellbound.ca's writers' lists, and American Aftermath. The band shot another music video, "Insanity," for the EP. In 2014, the band landed a slot on Decibel Magazine's flexi series with a cover of Sacrifice's classic "Re-Animation." Drugs of Faith completed the "Blast the East Coast" tour with label mates Antigama in 2015. The band has been playing one-offs and weekend tours all along and is currently in the studio for the next release. Drugs of Faith's lyrical content has been focused more and more around politics and social subjects.