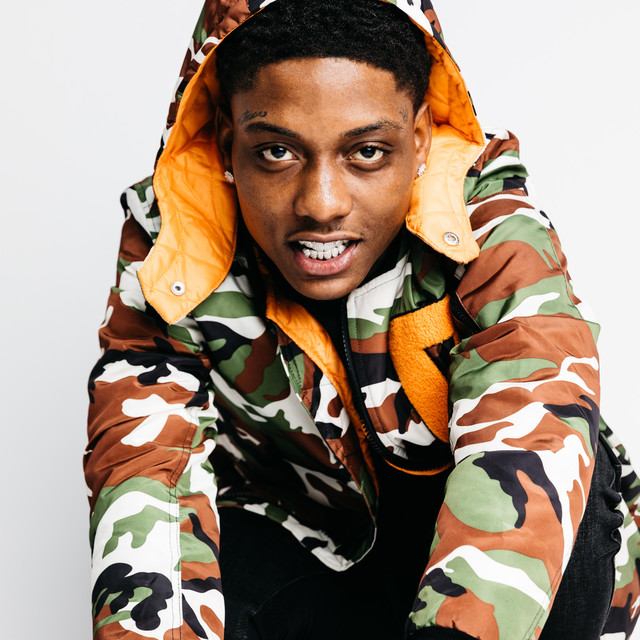 Coming from the Birmingham-adjacent town of Bessemer, Alabama, rapper TLE Cinco's bare-bones yet direct style was at the core of even his first song, the fluid trap anthem "All the Money." He quickly signed a deal with 300 Entertainment, which released his first mixtape, 2019's 20Cinco. TLE Cinco was just 19 years old when he issued his debut single, "All the Money," in the summer of 2018. The bouncy, carefree song was a fun flex about spending money as quickly as possible, just to get more of it. The song caught on in part due to its video being shared by WorldStarHipHop, and before the year was over TLE Cinco was signed to 300 Entertainment, home of Young Thug, Shy Glizzy, OMB Peezy, and many other famous rappers. The label reissued the song and then released the rapper's first mixtape, 20Cinco, in March 2019. The 13-song project featured a remix of "All the Money" with a newly recorded verse by Detroit rapper and fellow 300 Entertainment artist Tee Grizzley. In August of the same year, TLE Cinco offered up new single "Check Dis." ~ Fred Thomas