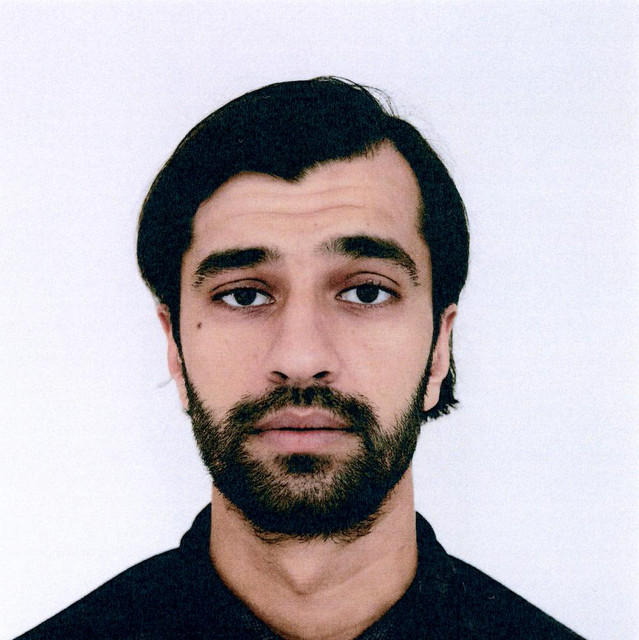 After being the first-ever artist to sign a multi-release deal with Eric Prydz’s Pryda Friends, the Swedish DJ, producer, and label owner has become one of the most highly regarded artists in melodic house and techno. At the start of his career alongside Prydz, Olander released multiple EPs, singles, remixes, recorded a shortlisted BBC Essential Mix, and performed at iconic venues such as Madison Square Garden in New York City and Brixton Academy in London. Following his departure from Prydz’s label in 2014 to pursue Vivrant, his own label and event series, he also released original music on some of the world’s most respected imprints, such as John Digweed’s Bedrock, Sasha’s Last Night On Earth, Adam Beyer’s Drumcode, UK behemoth Anjunadeep, and M.A.N.D.Y.’s Get Physical. His music has become a mainstay on the main electronic playlists on Spotify and seen support by BBC Radio 1, Mixmag, DJ MAG and Swedish Radio P3. Most recently, he remixed mega-star Tove Lo on Universal and released a career-first mix album on legendary Australian imprint Balance, joining alumni in the likes of Kölsch, Stacey Pullen, and Patrice Baumel.