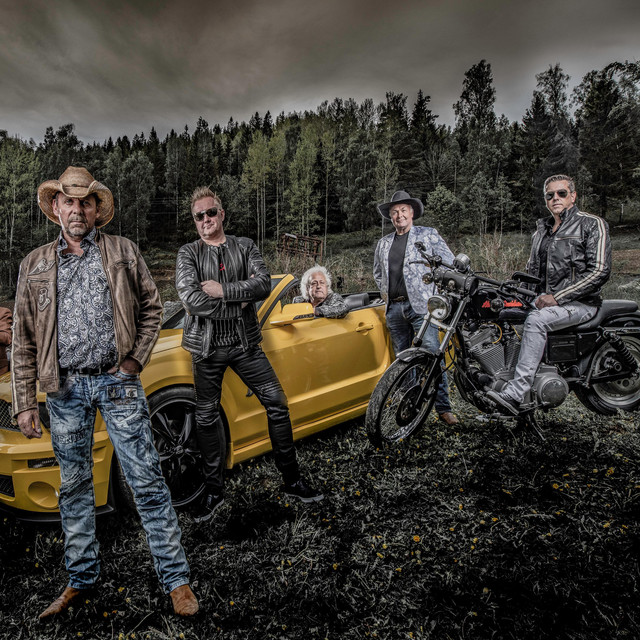 In the spring of 2011, the band Ground Zero launched a cooperation with Rune Rudberg and formed the band Rune Rudberg Band. After that time, we have an increasing number of gigs and have recieved good media coverage. New band members have arrived. Today, Rune Rudberg Band consists of: Rune Rudberg - Vocal and Guitar, Tor Brasetvik -Bass, Egil Brattås -Guitar, Geir Torgersen -Keys, Ketil Fog -drums and Tore Blestrud - Steel Guitar. In 2013, the CD "Tro" was released. It went right on the top of the VG (Norwegian newspaper) list and was on the list for 12 weeks and was ranked at the 1st place for weeks! The following year we were nominated for the Spellemanns prize. In 2015 we released our CD "Levd Liv" which was ranked on the 8th place on the VG list, were it stayed for two weeks. In June 2016, Rune released a solo album named "Kindly Keep It Country". In the fall same year the band released a new CD named "20 Biggest Hits". All our CDs, and some of Rune's previous releases as well as t-shirts and other effects, can be found in our online store or in our shop we set up at every gig. We are excited being on the road and meeting many people we already know and meeting new people. We are committed to being a serious band within our industry. We reallt hope to see you on the dance floor or as a spectator!