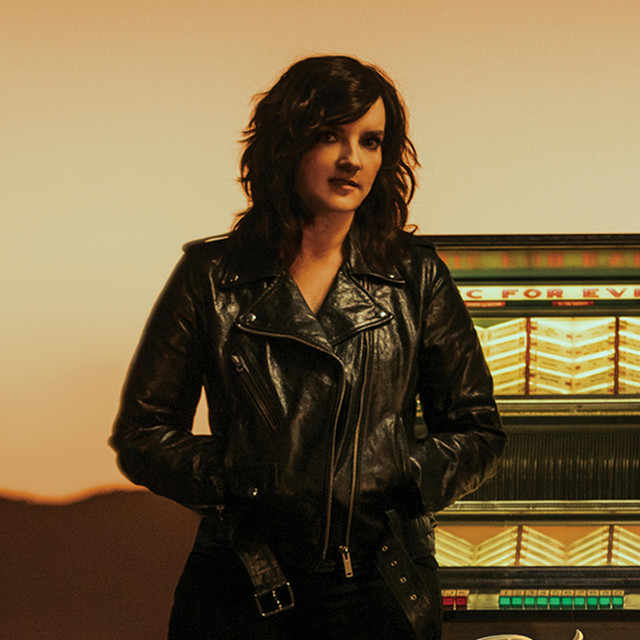 As a songwriter, Brandy Clark has racked up several significant hits (Miranda Lambert's "Mama's Broken Heart," the Band Perry's number one hit "Better Dig Two," Kacey Musgraves' "Follow Your Arrow"). Taken together with her recording work, Clark emerges as a formidable contemporary country talent, one rooted in classic country but with a keen eye for the present, telling modern stories that are placed within a timeless tradition. Her 2013 solo debut 12 Stories was acclaimed as one of the best country records of the year, and she graduated to the major label Warner Bros. for 2016's Big Day in a Small Town. Third album Your Life Is a Record, released in 2020, was a warm and intimate set recorded with the Memphis Strings and Horns. A native of Morton, Washington, Clark began playing guitar at the age of nine, dabbling with songwriting along the way. During high school, she concentrated on athletics, winning a basketball scholarship to Central Washington University, but she wound up abandoning sports and returned home, where she attended community college. More importantly, she also returned to music, starting to play guitar and sing in local bands. In 1998, she moved to Nashville, where she attended the music business program at Belmont University while continuing to concentrate on songwriting. After graduating from Belmont, Clark found work at Leadership Music and continued to perform and write, often with her songwriting partner, Shane McAnally. She started to land songs on records in 2009, with the breakthrough coming the following year when Reba McEntire recorded "Cry" and "The Day She Got Divorced" for All the Women I Am. In 2011, she had several songs recorded by a variety of artists, most prominently Ashton Shepherd ("Tryin' to Go to Church"), LeAnn Rimes ("Crazy Women"), and Miranda Lambert, whose "Mama's Broken Heart" became a number two hit in 2013. By the time "Mama's Broken Heart" climbed the charts, Clark had begun making a name for herself as a performer. She opened for Sheryl Crow in 2012 and made her Grand Ole Opry debut in December of that year, the same month she independently released a three-track EP. The eponymous EP became a word-of-mouth hit among critical circles, building an appetite for the fall 2013 release of the full-length 12 Stories. Produced by Dave Brainard and preceded by the single "Stripes," 12 Stories appeared to positive reviews in October of 2013. 12 Stories didn't tear up the charts -- it peaked at number 23 on Billboard's country chart, never generating a hit single -- but it did secure Clark a contract with Warner. As she worked on her major-label debut, she continued to write, placing songs on 2014 albums by Miranda Lambert, Toby Keith, and Reba McEntire, along with Kacey Musgraves' 2015 album, Pageant Material. In the summer of 2016, she released Big Day in a Small Town, her Warner debut, produced by Jay Joyce. Big Day in a Small Town didn't do much on country radio, only a Top 40 placing on Country Airplay for "Girl Next Door." Clark took some time to regroup, finally reuniting with producer Jay Joyce for 2020's Your Life Is a Record, featuring the Memphis Strings and Horns and a duet with Randy Newman on "Bigger Boat." ~ Stephen Thomas Erlewine