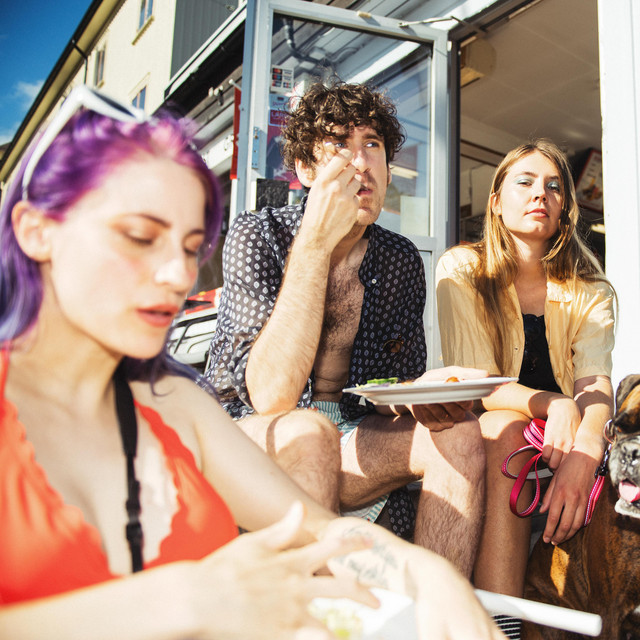 Pale Honey hails from Gothenburg, Sweden and consists of singer/guitarist Tuva Lodmark, drummer Nelly Daltrey, and guitarist/electronics Anders Lagerfors. The band has continuously played live in Europe since their debut EP release back in 2014, and debut album Pale Honey (2015). With their latest album release Devotion (2017) taking them back out into the world with their own headline tour and now it's time for the bands third album, "Some Time, Alone" Pale Honey about ”Some Time, Alone” ” We´ve been working on this album for several years and we´ve never dared to be this sincere and bold before. We feel the album is raw, filled with energy and confidence and our frustrated feelings channelled into the songs the way we want it. Now, life feels good because we have a new album to look forward to and share with you all. ”Some Time, Alone” is out on Bolero Recordings November 6, 2020