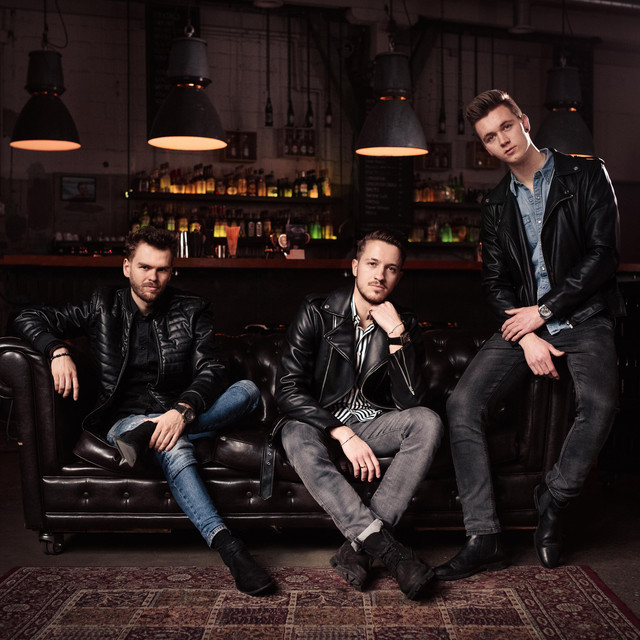 THE RISING LIGHTS is a Swiss rock / pop group consisting of three energetic musicians who have been working together as a band for over six years now. After winning several band contests at home and abroad, the band released their first EP in March 2017. The songs found their way into Spotify playlists and got radio airplay on several Swiss stations such as Radio 1, Radio Sunshine, SRF3, Radio Swiss Pop and more. However, the most important thing for the three musicians is playing live shows and keeping in touch with their fanbase. Therefore, they have played over 100 shows, including Stars In Town 2017 next to Seven, Pegasus and Emeli Sandé. After a vigorous songwriting-process in 2018, the band has been working on new ideas to refine their sound. They focused on their musical mantra “back to the roots”. The concept was to let the band’s stage energy find its place on a new EP. In march 2019, the new energetic and enthralling EP “Quarter Life Crisis” has been released and is now available everywhere.