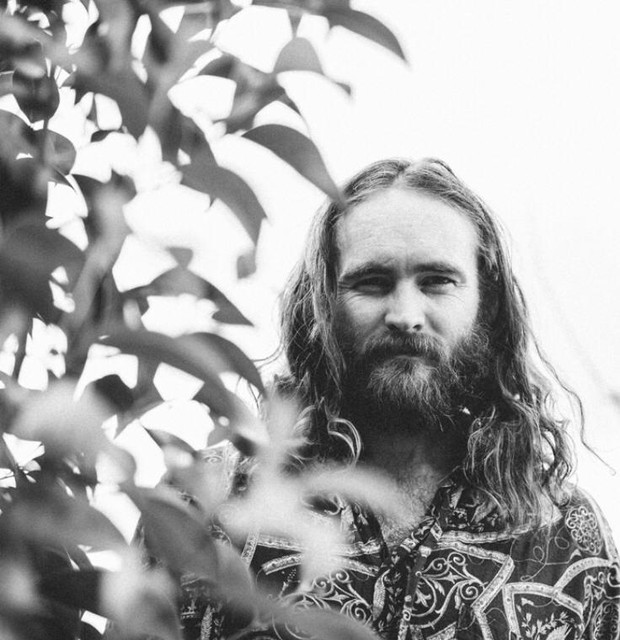 Aspiring to be positively connected to this world, Magpie Diaries share a story via a blend of smooth soul country, alternative folk airings alongside flourishes of psychedelic nuance. At the centre of the creation is the heart and mind of singer-songwriter and Dashville founder Matt “Magpie” Johnston.   In 2004 after a huge solo adventure around the world, Magpie eventually made it home to embrace the lightening bolt idea to host a music festival on the family bush property. Much to the surprise of many, in 2005 the first Gum Ball music festival was held, with Magpie on stage alongside his brother Dan in their teenage rock n blues outfit of the time, Johnny Real & The Lovemakers. Over the years, just as the audiences have evolved, so has Magpie and his musical vocation. In 2008, after a few years on the festival grind, Magpie Diaries was born as a small songwriting project created by Magpie to help with the grieving of a close friend. This song writing project would soon become a band, which eventually would go onto release music in 2015 (The Introduction EP) and 2018 (Sanctuary LP). In 2020, alongside his beautiful drumming wife Jessica, Magpie Diaries is very much a dedicated vocation and a release mechanism for a captive powerful heart. 'Constantly growing and learning more about the world, changes the way you see the world. It changes the way you see music and art as both a release mechanism and a weapon for teaching and learning. '