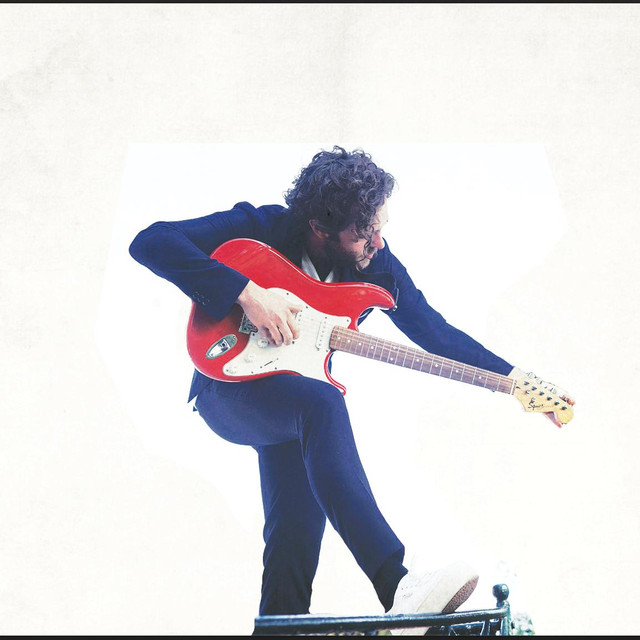 From the South of Sweden to speakers and screens across the globe, AronChupa is a new breed of viral hit maker. The aspiring college soccer star first hit the radar as part of viral group Albatraoz, who garnered more than 50 million plays across Scandinavia for their songs, but it wasn’t until 2014 that AronChupa would take flight on his own terms. From his bedroom at his parent’s house in Borås, with his Little Sis Nora on vocals, ‘I’m An Albatraoz’ was born. Hitting Double Platinum across the board, the track has collectively streamed more than 1.2 billion times to-date, giving AronChupa a global reputation as Sweden’s latest viral dance export. Showcasing his broad production skills and fusing main room dance music with an urban twist, the year ahead spells further twists and turns for one of Sweden’s most unsuspecting success stories of the past decade - all in the name of putting fun and freshness back into electronic music.