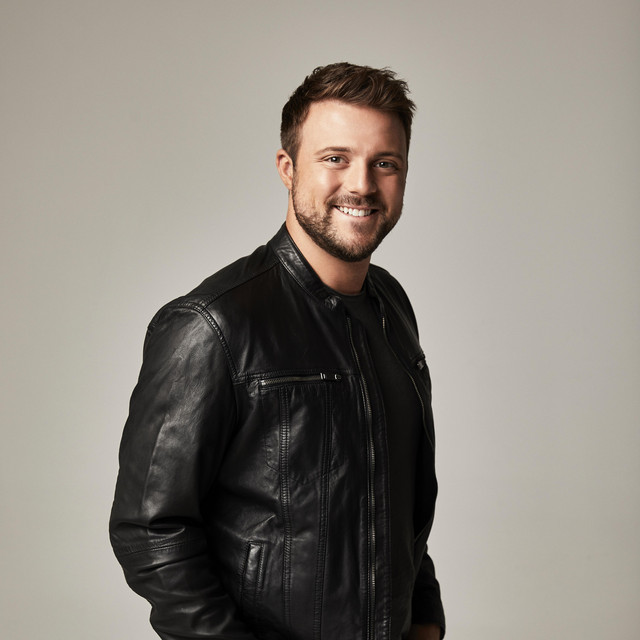 Walker Montgomery grew up in Nicholasville, KY steeped in country music heritage. As the son of John Michael Montgomery and nephew of Eddie Montgomery, of Montgomery Gentry, Walker lives up to that heritage, and then some. His self-penned song “Simple Town,” which was the title track of his debut EP, has already reached more than 3.6 million streams on Spotify. The success garnered him a deal with Play It Again Music, owned by celebrated songwriter Dallas Davidson (25 no. 1 singles) who penned and produced Walker’s Play It Again Music debut single, “Like My Daddy Done It.” Off the heels of his highly acclaimed debut with Play It Again, Walker released “Saving For A Rainy Night” co-written by Davidson alongside Ashley Gorley (45 no. 1 singles) and Kyle Fishman.