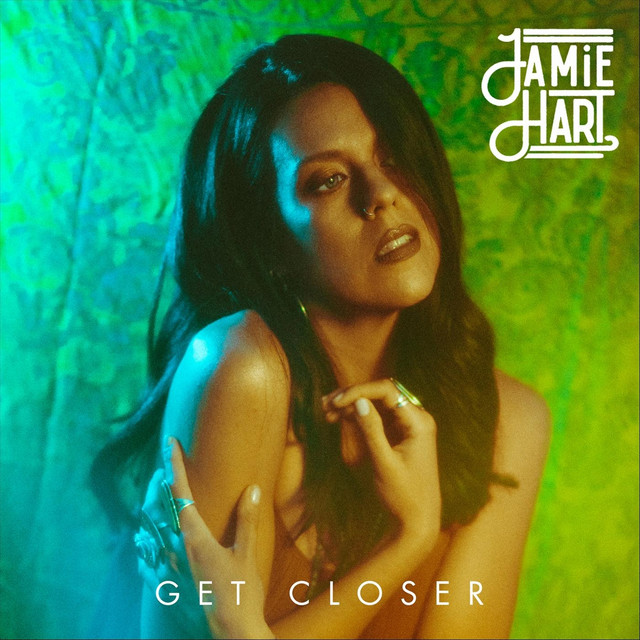 Award-winning Boston recording artist Jamie Hart delivers an exciting new experience to pop music that’s alluring and captivatingly bold. With classical training and background in rock, pop, and blues, Jamie brilliantly blends her signature powerhouse vocals with electronic elements and the raw authenticity of live instruments. Yet, it’s the new energy and purpose she brings to her music that adds that final magical, magnetic touch. During a 2-year hiatus, Jamie had a spiritual awakening that not only sparked alignment and authenticity in her life, but also added even more depth to her lyrics and fresh purpose as a conscious creator. She discovered her love of songwriting as a teen in NH yet went on to pursue two degrees in classical performance before fully committing to her songwriting career. Previously known as Jamie Lynn Hart, Jamie released 3 albums, “Anticipate” (2011), “Live at Tupelo Music Hall” (2013) and “The Let Go” (2015). She’s toured throughout the U.S. and has received numerous awards for her original music, been featured by notable press, and is played on numerous radio stations. Unhappy and almost quitting music in 2017, Jamie dove deeper into her spiritual practice, focusing on understanding herself and her disillusionment with the music industry. In 2019, Jamie asked: “What would you do if you only had a month to live?” Her answer was to write and record all she could, creating freely from the depths of her soul with a new passion, purpose and sound.