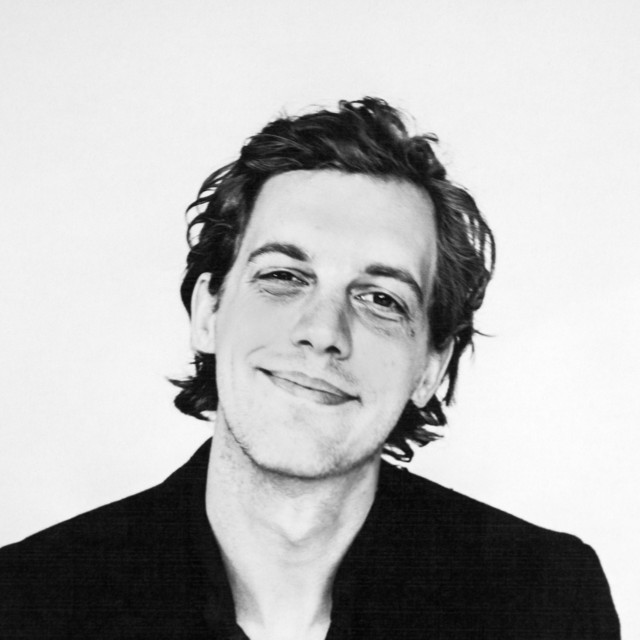 Warhaus is the solo moniker and alter ego of Maarten Devoldere, frontman of the Belgian rock band Balthazar. After some time experimenting and spending five months on a tug boat borrowed from a friend that allowed him "time to think," he eventually came up with what would be Warhaus' overall sonic palette. Finishing nine more songs, he had enough material for a full-length album and decided to name the record We Fucked a Flame Into Being. In 2017, Warhaus follows with the self-titled album. Written largely on the road Maarten’s creative fires burned very bright indeed in the run-up to the new album. Recorded at home in Belgium, among the many stand-out tracks Warhaus offers are a softly lit, marimba-laden woozy meditation on adultery 'Love’s A Stranger' and 'Control,'. As in all the songs, the interplay between Devoldere’s smoldering vocals and the velvety tones of Warhaus’ backing vocalist, Sylvie Kreusch (who was a part of Soldier's Heart (who is also his girlfriend) lends the music an intense intimacy and their contrasting personalities feed into the sensual dynamic. “We're very different people,” says Devoldere. “She’s this natural force which I don’t understand at all and I’m the guy who thinks everything through. It’s an interesting combination.” In 2019 Maarten focuses on Balthazar, with the release of a brand new album called 'Fever'.