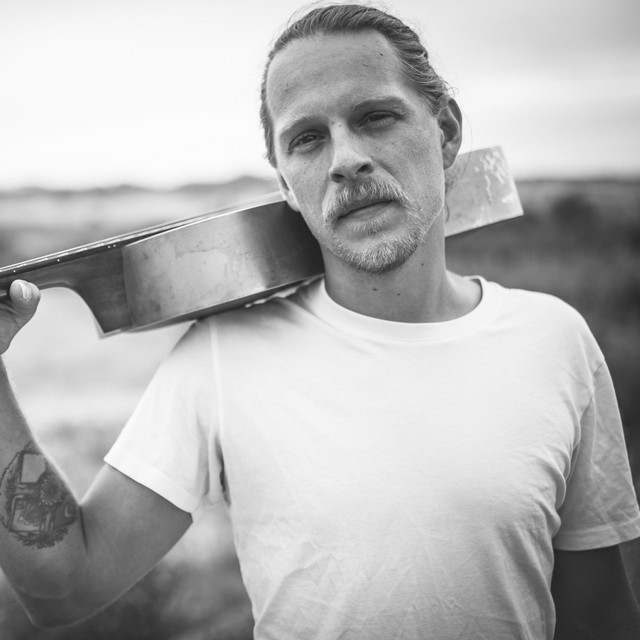 With influences ranging from Mississippi John Hurt and Taj Mahal to progressive musicians like Charlie Parr and Jack White, Eric’s music is fundamentally folk music and timelessly steeped in some of America’s earliest musical roots. His songs carry a remarkable knack for simplicity and his voice is one you don’t forget.   Eric plays the resonator guitar with a bottleneck slide, the acoustic guitar and the banjo. A Pennsylvania transplant currently living in San Francisco California, Eric is a seasoned songwriter who has played all throughout California and has opened for contemporary roots, folk and blues giants such as Guy Davis, Doug Macleod and Fantastic Negrito. Eric is now performing as a singer songwriter with an instantly lovable one-man band feel.