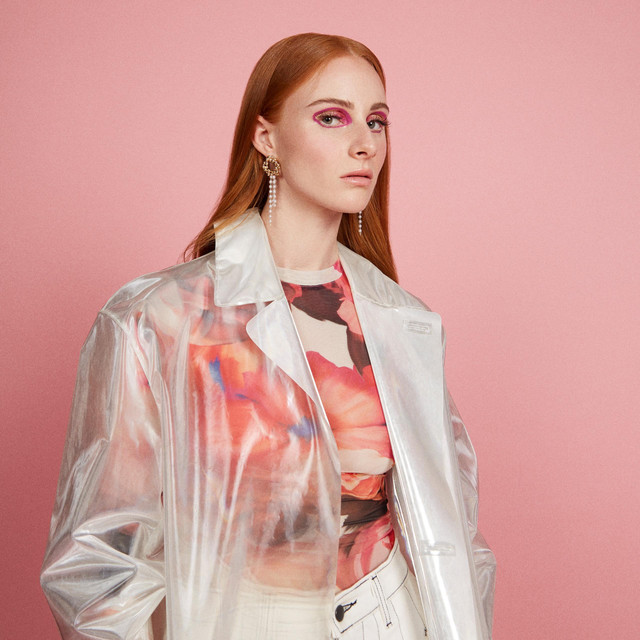 The metamorphosis of gifted folk singer/songwriter Celia Pavey into the electro pop powerhouse Vera Blue has been as visually electrifying as it has musically scintillating. It began with the release of the critically lauded EP “Fingertips” and its achingly ethereal breakthrough platinum single Hold. Musically, the track fuses Pavey’s raw lyrical insights and captivating vocals with elegant, hypnotic electronica. The rapturously received debut album “Perennial” came next; along with that dance-inducing, double platinum single Regular Touch - and its far more cinematic visual direction. The blinding success of “Perennial” was followed by the globally penetrating Flume collab “Rushing Back” (#2 on Triple J’s Hottest 100); and two chart topping post album singles. The breezily melodic All The Pretty Girls scales down the electronica and turns up the folk-pop; while The Way That You Love Me moved back towards electronic grunge and showed us how sometimes love can be taken advantage of. Which brings us to the next exhilarating chapter in the Vera Blue Odyssey, and the brand new single - called Lie To Me. If the tracks on “Perennial” were written in the ashes of a devastating break up, then Lie To Me is Pavey losing her mind at the other end of the romantic spectrum – falling IN love. One thing is for sure, if falling in love is as terrifying as it is intoxicating – you may lose a little bit more of your mind every time you listen to Vera Blue’s compulsive new single.